The Glasgow-born actor will receive the accolade at the BAFTA Scotland Awards ceremony. 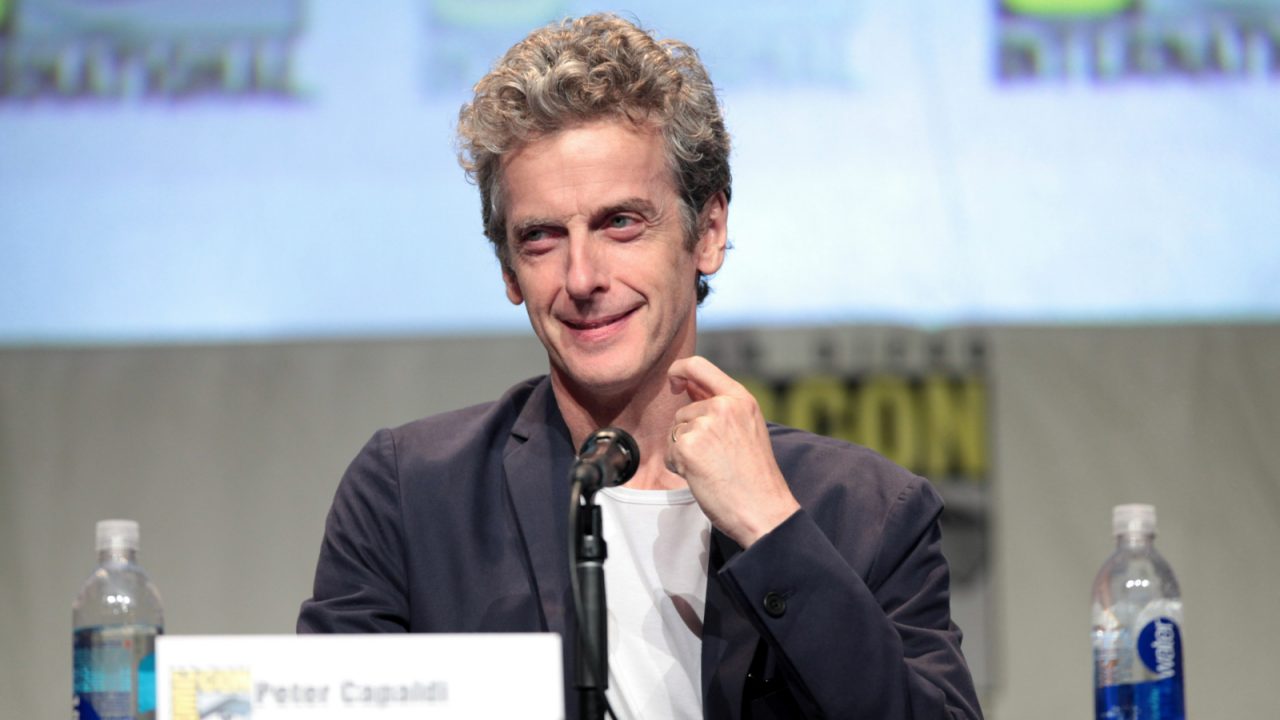 Peter Capaldi said he is “deeply touched“ to be receiving an Outstanding Contribution to Film and Television award from BAFTA Scotland.

The Glasgow-born actor, writer and director will be presented with the accolade at the BAFTA Scotland Awards on Sunday, November 20.

Born in 1958, Capaldi is one of Scotland’s highest profile stars and BAFTA say he will be celebrated for his “iconic and much-loved characters”.

He has gone on to forge a diverse career in films including Armando Iannucci’s The Personal History of David Copperfield, The Suicide Squad and Paddington.

This year he is nominated for a BAFTA Scotland Award for his portrayal of Siegfried Sassoon in the critically acclaimed Benediction.

However, he is perhaps most well known and loved for his turn as the 12th Doctor in Doctor Who and the formidable Malcolm Tucker in the The Thick of It and In The Loop.

In 2005, Capaldi took on the role of the bombastic and foul-mouthed spin doctor in Armando Iannucci’s satirical comedy which earned him four BAFTA nominations. He went on to win Best Male Performance in a Comedy Role in 2010.

This was the second time Capaldi won a BAFTA, receiving his first in 1994 for his short film Franz Kafka’s It’s a Wonderful Life, which also won him an Oscar that same year.

His time in the Tardis began in 2013 and he played the famous Time Lord for three seasons to the delight of fans and critics alike.

His solo appearance in the one-hander, “Heaven Sent” widely acclaimed as among the finest performances by anyone in the role of the Doctor.

Capaldi is currently garnering critical acclaim for his role in Amazon Prime Video’s six part psychological thriller The Devil’s Hour and next year will star in a new crime drama Criminal Record for Apple TV.

Responding to the news from BAFTA, Capaldi said: “I am deeply touched to be receiving the BAFTA Scotland Outstanding Contribution to Film and TV Award.

“My good luck started with being born in Scotland and continued on with the opportunities afforded me within the Scottish film and TV industry. Without the support of the creative community in Scotland I wouldn’t be here, so to be the recipient of this award is kindness indeed.”

Jude MacLaverty, director of BAFTA Scotland, said: “We are delighted to be presenting this year’s Outstanding Contribution to Film and Television to the exceptionally talented Peter Capaldi. Peter Capaldi is one of Scotland’s highest profile actors who has created some of film and televisions most iconic and much loved characters.

“His work has not only been recognised by his peers and the public, but has also inspired future generations of film and television makers. We are honoured to present this award to Peter and look forward to recognising his outstanding achievements in-person at the BAFTA Scotland Awards on Sunday November 20.”

The BAFTA Scotland Awards will take place in the Hilton Glasgow Central on Sunday November 20.