Sub-zero temperatures and disruption from travel strikes have not stopped fans showing up in their thousands. 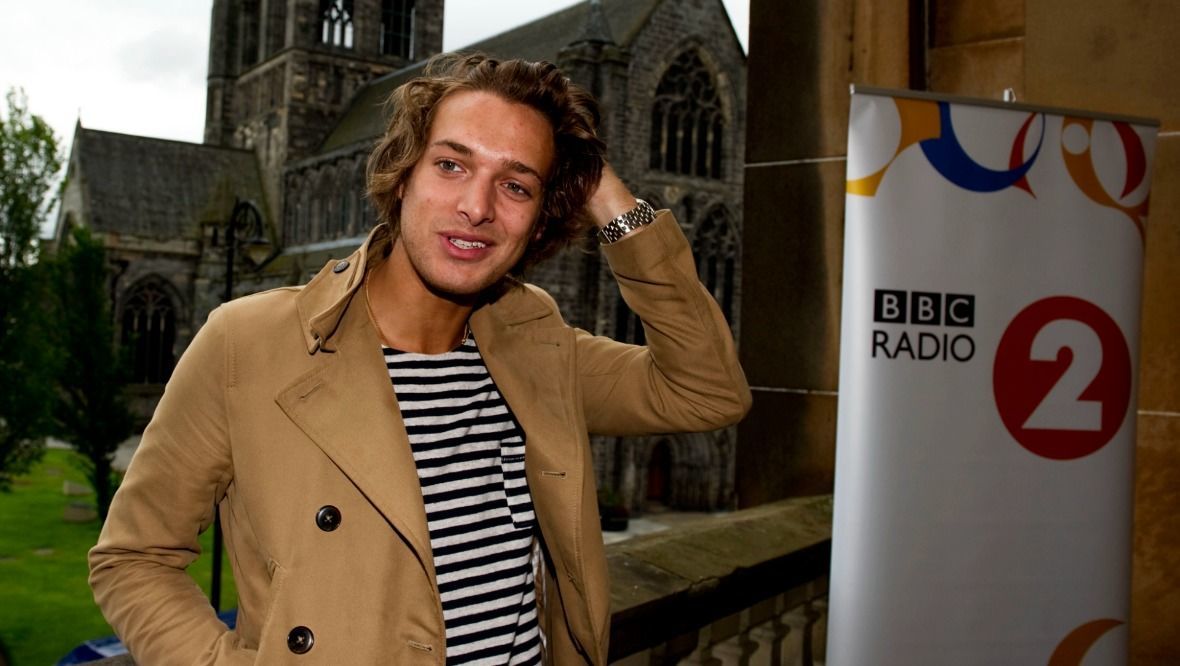 After two sell-out shows at Glasgow’s OVO Hydro, Paolo Nutini is nearing the middle of his residency at the iconic venue.

Sub-zero temperatures and disruption from travel strikes have not stopped fans showing up in their thousands.

The latest string of shows celebrate the Paisley-born singer’s latest number one album Last Night In The Bittersweet – his first musical release in eight years.

Earlier this year, Nutini announced he would play Glasgow’s largest venue on December 13, 14, 16, and 18, but a fifth date for the residency was added on December 20 due to ‘phenomenal’ demand after tickets sold out in minutes.

His much anticipated comeback tour came after a headline slot at TRNSMT festival earlier this year.

Nutini, 35, previously topped the album chart with 2009’s Sunny Side Up and once again with Caustic Love in 2014, while his debut album These Streets peaked at number three in 2006.