The movie will be available on Sky Cinema from Friday and fans will see Heughan take on impressive stunts and fight scenes. 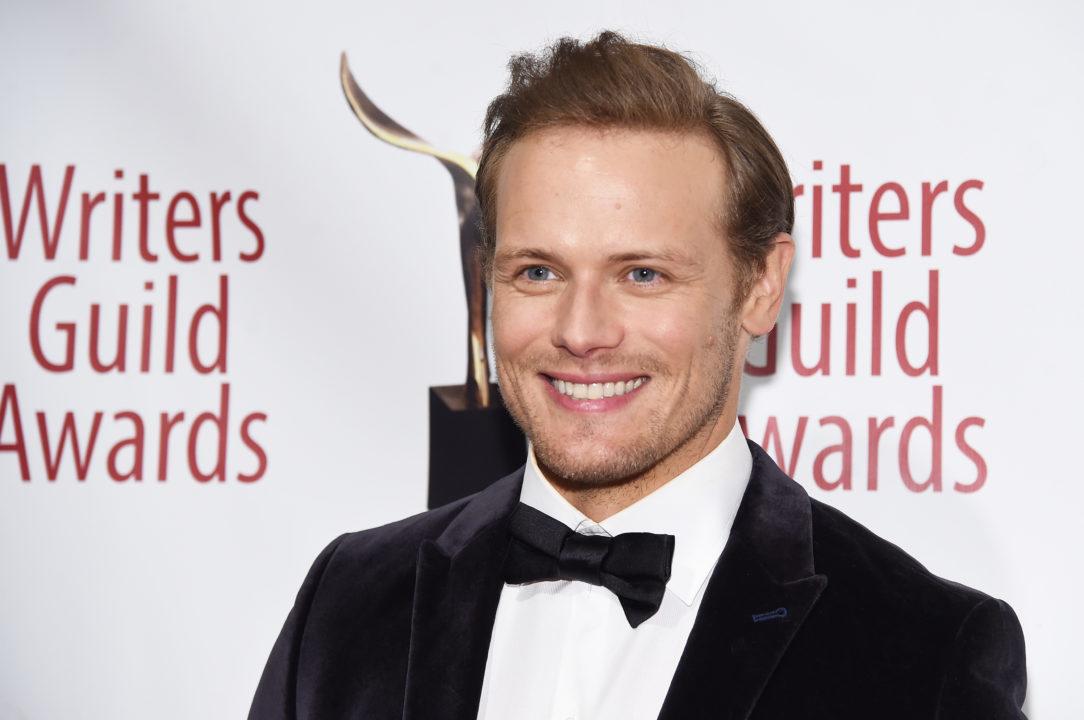 Scottish actor Sam Heughan has become a global star since taking on the role of Jamie Fraser in Outlander.

“It’s not just an action movie, it’s a bit of a thriller too so I loved every part of it. I loved working on it so I’m so glad it’s finally, finally making it onto the screen,” he told STV News.

The movie will be available on Sky Cinema from Friday and fans will see Heughan take on impressive stunts and fight scenes as he stars opposite actress Ruby Rose.

No stranger to fitness – running a global charitable and fitness community called My Peak Challenge and being a regular runner round Glasgow’s West End – Heughan explained getting in shape for this movie required some specialist training.

“I did train a lot with some special forces to learn about military and tactical movement, but also then with Andy McNab himself.”

As well as this movie, Heughan is currently back filming the next series of Outlander and can be seen in the US and Canada in hit series Men in Kilts, in which he teams up with friend Graham McTavish to tour the sights, sounds and historical highlights of Scotland.

The only downside is we can’t actually see it in the UK yet.

Heughan explained: “I’d love that to happen and I think it’s being worked on.”

Fans will be delighted to hear that, especially after teasers on social media platforms showed that it’s certainly a very revealing series.

“In the second episode, there’s a competition with myself and my co-star Graham McTavish. Whoever loses has to do a skinny dip off the north Atlantic off the coast of Lewis and someone does lose.”

Have a Google if you can’t wait to find out who that is.

With filming for so many different movies and Outlander on the go, plus the small matter of the global pandemic, Heughan didn’t manage to celebrate his 40th birthday last year but he plans to make up for it in style as soon as he can with an outdoor party and a set from his favourite DJ – Clyde One’s George Bowie.

“Yeah definitely, I will be having some sort of outdoor soiree no doubt and hopefully Bowie will bring his decks.”

We spoke to George Bowie and he had this to say: “Hey Sam, how we doing big guy?

“Looking forward to your birthday party, whenever it is, I mean you will probably be 45 by the time we’re out of this, but whenever it is, you know I will be there with the GBX anthems blasting and we will show all these sassenachs how we Scots party.