A stellar cast brings the story to life with Colin Firth and Matthew Macfadyen playing Ewen Montagu and Charles Cholmondeley. 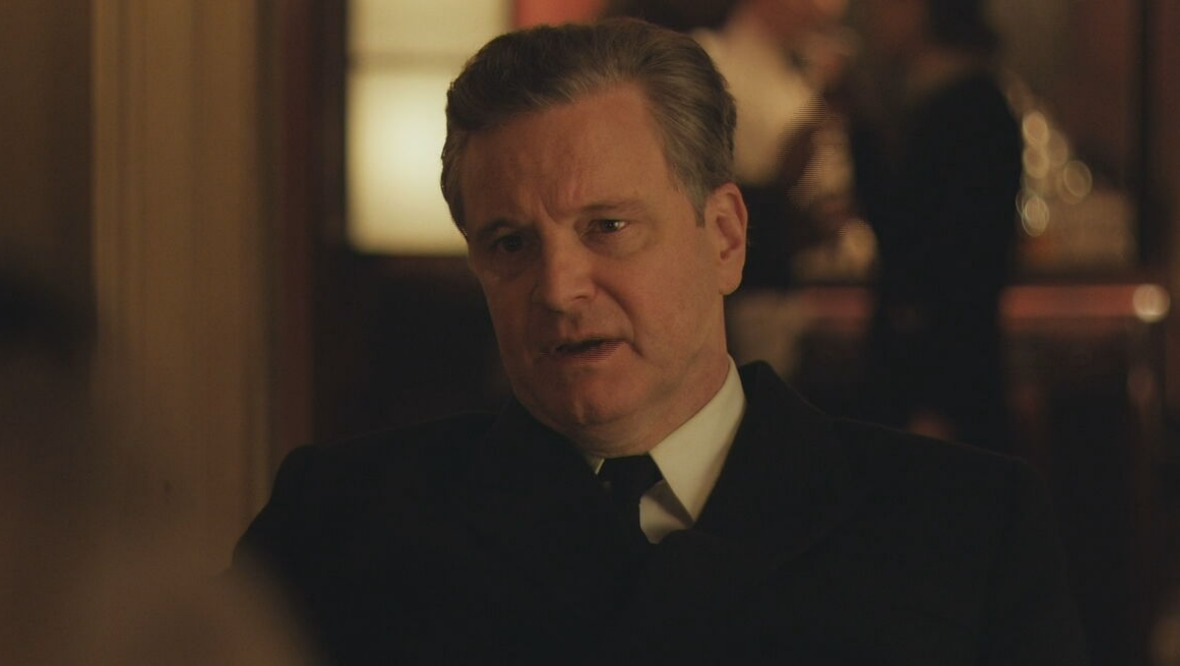 Operation Mincemeat is thought to be one of the greatest military deception operations ever carried out and the remarkable true story is now being brought to the silver screen again, after the 1956 telling of the story in The Man Who Never Was.

The film, directed by John Madden, tells how, in 1943, British intelligence officers devised a plan to fool Nazi Germany into thinking the allies planned to invade Greece and Sardinia, instead of their actual target – Sicily.

They did this via an elaborate ruse involving the most unusual of secret agents – a dead body.

Scottish star Kelly Macdonald, who takes on the role of Jean Leslie, told STV News: “If it was an original screenplay, I think it would be laughed out the room almost. It’s so ridiculous.”

Jason Isaacs, who plays Admiral Godfrey agreed: “It’s an invigorating story to read and then to be part of, to get to tell it to the public, it feels like a real privilege.”

While Ian Fleming is synonymous with James Bond, he also had a key role in Operation Mincemeat. In the film, he’s portrayed by Johnny Flynn, who explained: “What I loved about this story is, it’s quite the opposite of some of the more kind of very macho, jingoistic, violent, aggressively kind of male stories.”

Much loved British actress Penelope Wilton plays the formidable and brilliant Hester Legget in the film – a role she was proud to portray, representing the strong women who were the backbone of many military operations, but who often went unrecognised.

She said: “You know, there’s some brilliant female characters in this story. She she was wonderful to play because those sort of women existed all over.

“We just never saw them.”

The film is released in cinemas in the UK on Friday April, 15.