The Australian soap ended with a double-episode special on Friday after 37 years on screen. 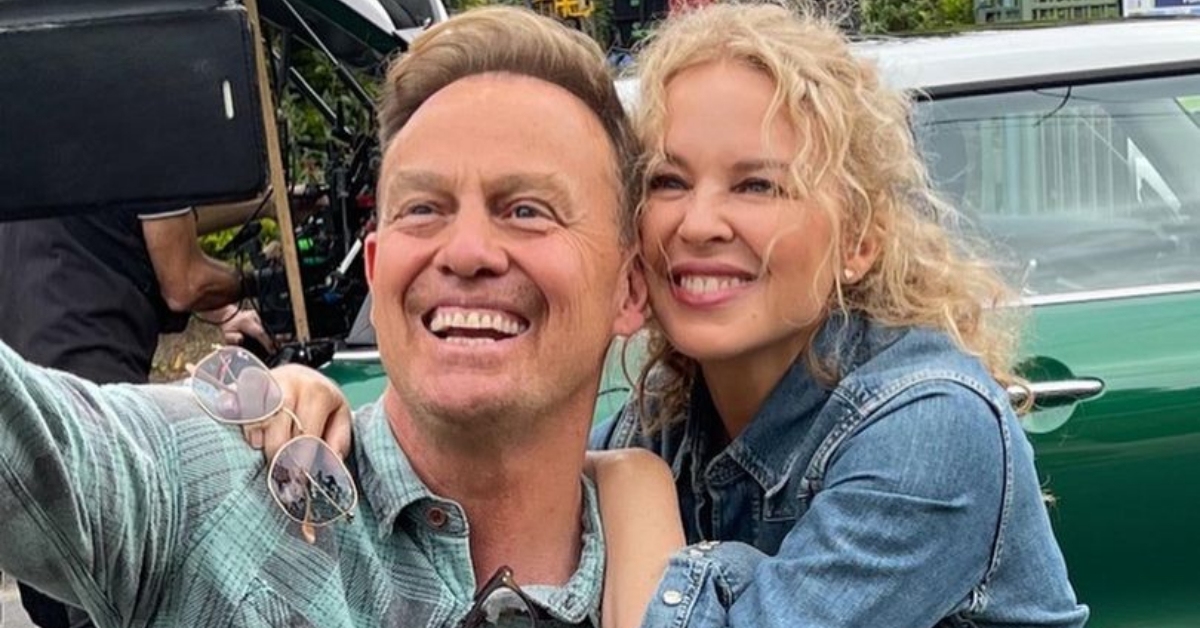 Neighbours is set to close out its final moments in an emotional finale.

After 37 years on screen, the Australian soap will end with a double-episode special aired in the UK on Friday at 9pm.

The show first aired in 1985 and has followed the lives of the cul-de-sac community of Ramsay Street within the fictional Melbourne suburb of Erinsborough.

The final episode was shown on Australian television on Thursday night, where a crowd of staunch fans braved the wet wintry weather in Melbourne to watch the star-studded soap’s finale outdoors.

Global pop star Minogue, dressed in Charlene’s trademark overalls, and singer Donovan are seen returning to their former home as it goes up for sale.

Familiar faces from the 2000s era of the soap are also set to make a return. They include Chris Milligan, who played Kyle Canning, Morgan Baker as Callum Rebecchi, and James Mason as Chris Pappas.

In quotes released by Channel 5 ahead of the finale broadcast, Minogue said: “It feels amazing, surreal and very emotional. We worked with the director we worked with back in the 80s so a few familiar faces.

“Same houses, same street – there is no easy answer, just a mix of emotions, but very happy. Very aware of the moment.”

Neighbours will end with a double-episode special on Channel 5 at 9pm on Friday, July 29.