The Dr Feelgood star had previously been diagnosed with pancreatic cancer. 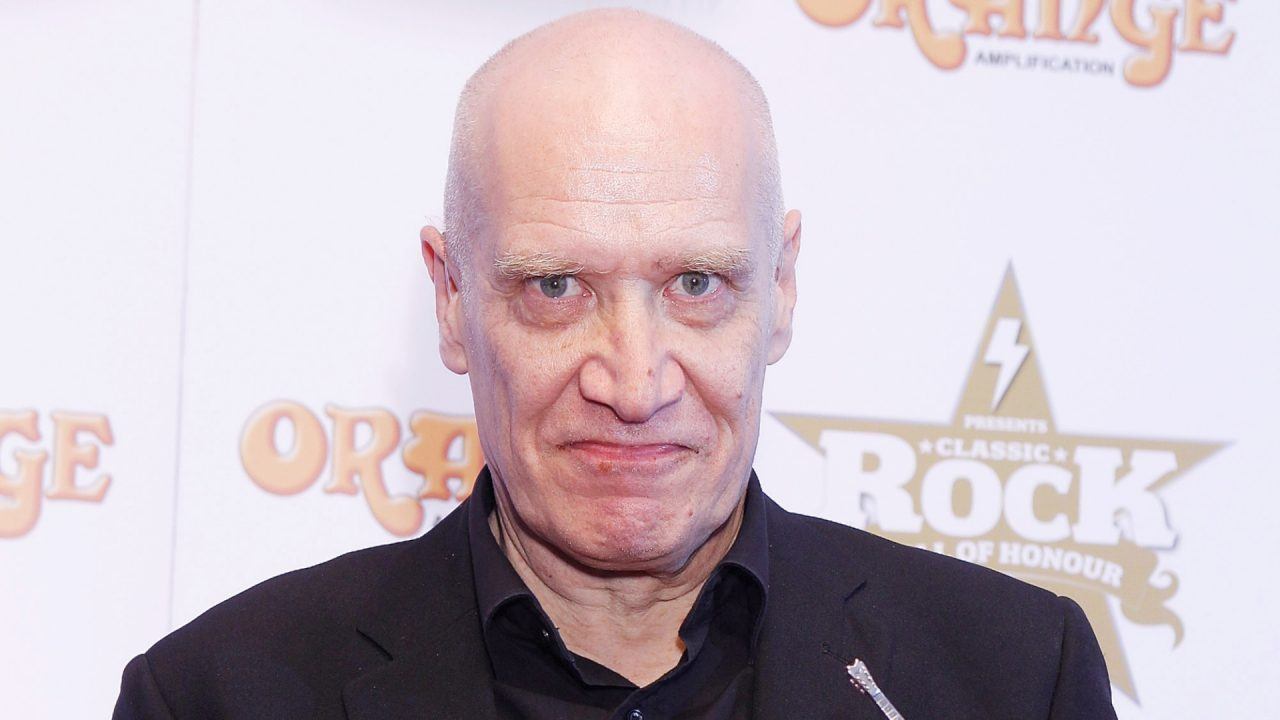 Wilko Johnson has died aged 75, a statement on an official Facebook page for the musician said.

The Dr Feelgood star had previously been diagnosed with pancreatic cancer but said in an interview with The Northern Echo in 2019: “It seems very unjust but I’m in the clear and feeling pretty healthy other than I’m missing a pancreas but apart from that I’m really fit”.

A statement shared on his Facebook said: “This is the announcement we never wanted to make, and we do so, on behalf of Wilko’s family and the band, with a very heavy heart:

“Wilko Johnson has died. He passed away at home on Monday evening, 21st November 2022.

“Thank you for respecting Wilko’s family’s privacy at this very sad time, and thank you all for having been such a tremendous support throughout Wilko’s incredible life. RIP Wilko Johnson.”

The singer-songwriter and guitarist was a member of the rock band Dr Feelgood in the 1970s and also had a successful career with his group The Wilko Johnson Band.

In 2014, he collaborated with The Who’s Roger Daltrey on an album called Going Back Home, which went to number three in the UK charts.

Born on Canvey Island in Essex in 1947, he recalled in his autobiography that he had a tough childhood and at aged 16, he was elated to come home from school one day to find his dad had died.

In the book, he also said he found joy in literature but, after realising he was never going to cut it as a poet, he discovered music.

He graduated from Newcastle University before travelling around India, then returned to Essex to work as an English teacher.

Not long after, he formed Dr Feelgood, hugely influential pub-rock pioneers who paved the way for punk.