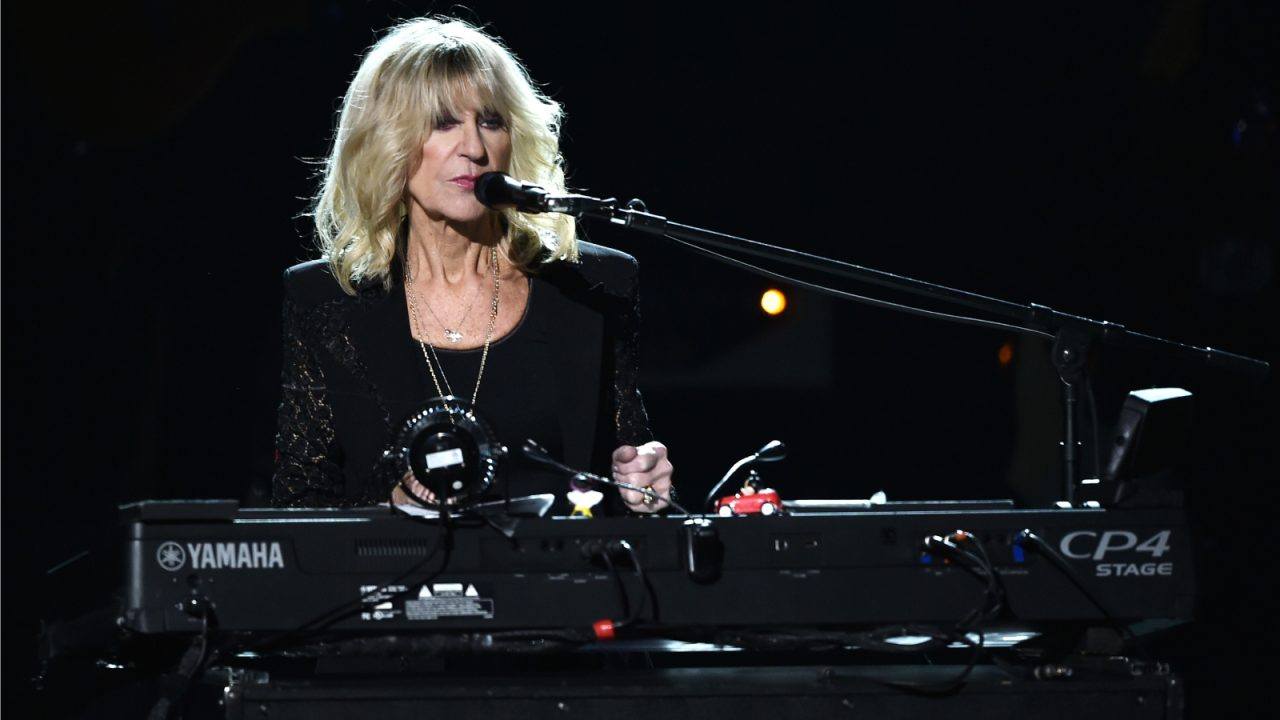 Mick Fleetwood and Stevie Nicks have led tributes to “one-of-a-kind” Christine McVie following the Fleetwood Mac star’s death at the age of 79.

Nicks lamented the loss of her “best friend in the whole world”, while Fleetwood said part of his heart had “flown away” following the news.

“This is a day where my dear sweet Friend Christine McVie has taken to flight and left us earthbound folks to listen with bated breath to the sounds of that ‘song bird,’ reminding one and all that love is all around us to reach for and touch in this precious life that is gifted to us,” Fleetwood wrote.

“Part of my heart has flown away today… I will miss everything about you Christine McVie.

“Memories abound… they fly to me. Mick Fleetwood.”

Nicks said she had not known McVie was ill until Saturday night, and had wanted to visit her in London.

“A few hours ago I was told that my best friend in the whole world since the first day of 1975, had passed away,” she wrote in a heartfelt post on Instagram.

“I didn’t even know she was ill… until late Saturday night. I wanted to be in London, I wanted to get to London – but we were told to wait.

“I always knew I would need these words one day… It’s all I can do now.”

Nicks then shared lyrics to the song Hallelujah by Haim, handwritten, adding: “See you on the other side my love. Don’t forget me. Always, Stevie.”

Clinton said that the band’s track Don’t Stop, written by McVie and used as his 1992 campaign song, had “captured the mood of a nation eager for better days”.

“I’m saddened by the passing of Christine McVie,” he wrote.

“Don’t Stop was my ’92 campaign theme song – it perfectly captured the mood of a nation eager for better days.

“I’m grateful to Christine & Fleetwood Mac for entrusting us with such a meaningful song. I will miss her.”

As well as a joint statement from the band, Fleetwood and Nicks also penned their own personal messages to McVie, with Nicks quoting lines from a song by sister rock trio Haim.

In their own post on Instagram, Haim said the “sisterhood” of McVie and Nicks had been “so vital to us growing up”.

“We write this with tears in our eyes and all over our faces” they said.

“The sisterhood Stevie and Christine had was so vital to us growing up. Seeing two strong women support each other in our favorite band has had such a huge impact on us throughout our lives.

“From playing ‘say that you love me’ in rockinhaim since 1999 to seeing Christine sing ‘over my head’ live in 2015, she has been a constant inspiration. Rip beautiful songbird.”

“So so sad to hear about Christine McVie, an artist I held dear and close to my heart,” Taylor posted from the band’s account.

“One of the greatest all time songwriters, singers, and band members, she radiated both purity and sass in equal measure, bringing light to the music of the 70s. RIP. – John.”

“McVie helped shape the sound of the ’70s alongside her counterparts in Fleetwood Mac.”

Another tribute came from US musician Sheryl Crow, who wrote: “I am so sad to hear of Christine McVie going on to heaven.

“The world feels weird without her here. What a legend and an icon and an amazing human being. RIP.”

Academy-award winning musician Questlove described McVie as “one of the nicest humans ever”.