The tour will celebrate four decades of music from the star starting in July 2023. 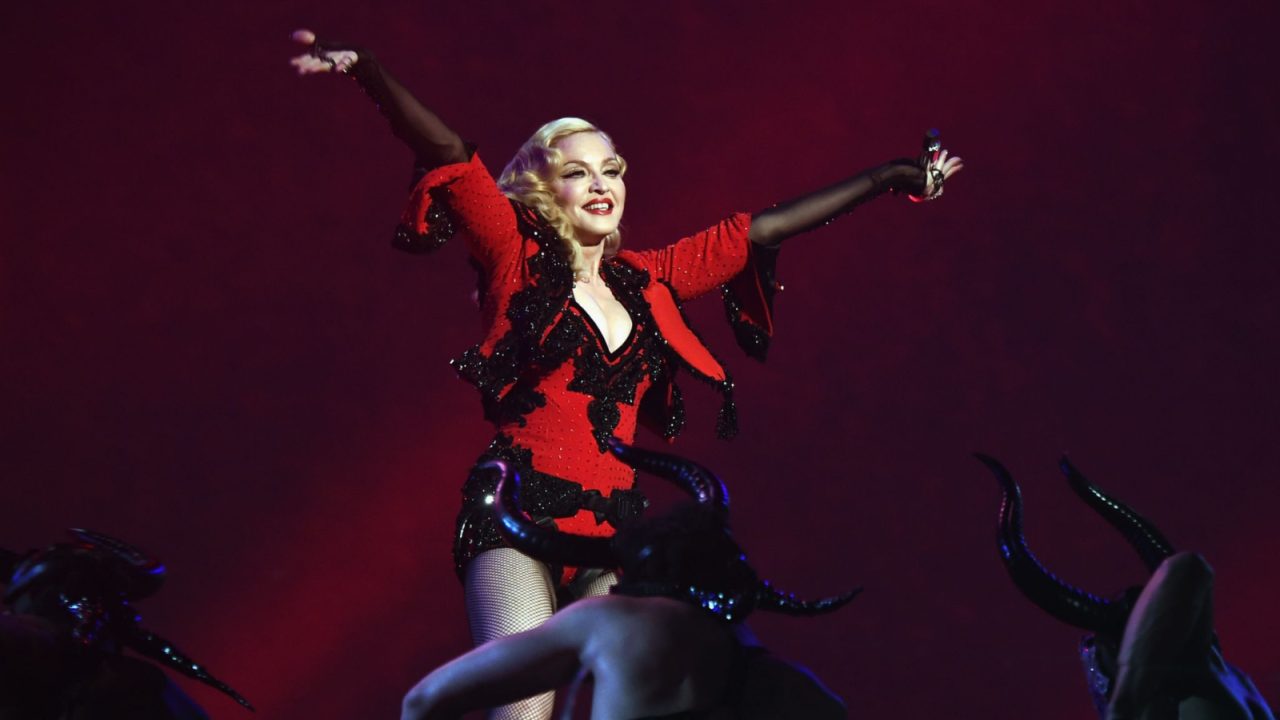 “The Celebration Tour” is hyped to be the biggest production Madonna has ever done and will feature music from every era of her career.

It will take fans on an “artistic journey” through her music and pay respect to the city of New York where her career began.

Madonna said: “I am excited to explore as many songs as possible in hopes to give my fans the show they have been waiting for.”

The tour will include 35 cities across the globe, kicking off in North America on July 15 in Vancouver.

However, Scottish fans will have to travel for the chance to see the star with the closest venue being London’s O2 arena.

Other dates on the European leg of the tour include Antwerp, Copenhagen, Stockholm, Barcelona, Lisbon, Paris, Cologne, Milan, Berlin and Amsterdam.

Bob The Drag Queen, winner of season eight of Ru Paul’s Drag Race, will also be a special guest across all dates of the global tour.