Lulu ‘beyond excited’ to perform at Fringe by the Sea

The singer will take to the stage at the North Berwick festival on Saturday. 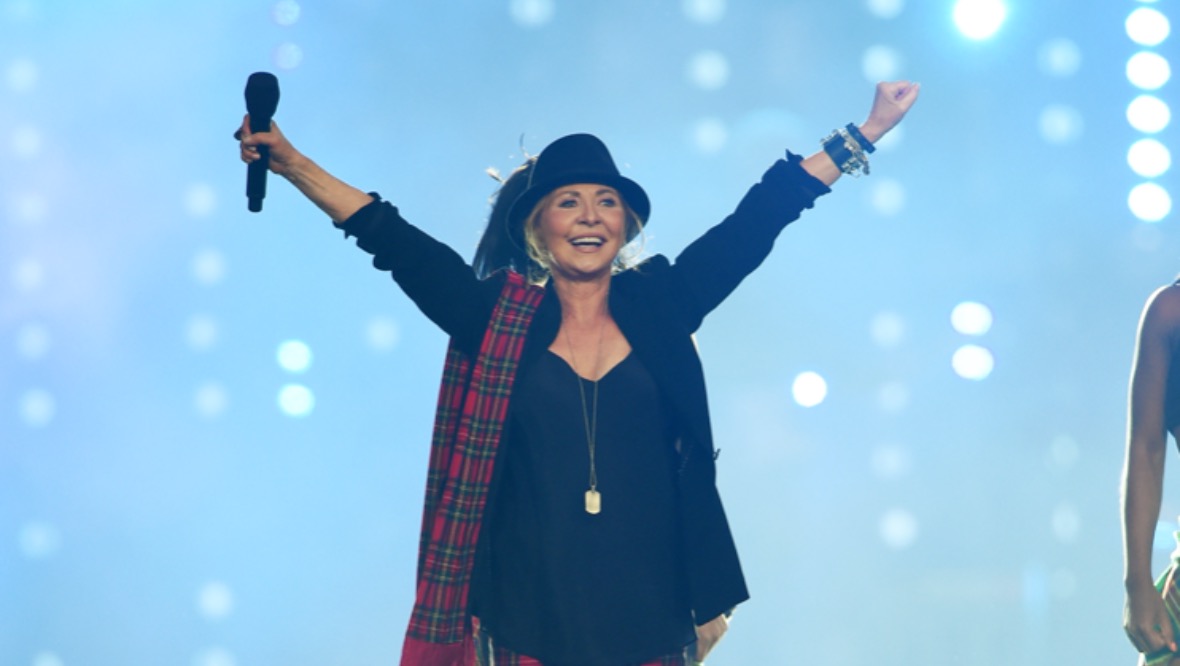 Lulu has said she is “beyond excited” to play her first gig in nearly two years at a festival in North Berwick.

Fringe by the Sea was forced to take a hiatus last year due to the pandemic, but the not-for-profit event hopes to make a splash with it’s comeback in 2021.

Founded in 2008, this year the festival aims to aid the recovery of the community following the coronavirus pandemic.

Acts such as Basement Jaxx, Reginald D Hunter and Janey Godley will perform during the festival, which will run in the town from August 6 to 15.

Lulu says she is looking forward to performing in front of people again following the pandemic.

“This is the first gig that I will have done over a period of nearly two years,” she told STV News.

“I’m beyond excited, I might even get nervous, I don’t know.

“I mean I just hope that I remember what to do,” she joked.

Performing in front of a home crowd is something that is also important to the singer.

“I basically know that I’ve always done what I do in order to connect.”