Authors Kazuo Ishiguro, Salman Rushdie and Bernardine Evaristo are among those who will be taking part. 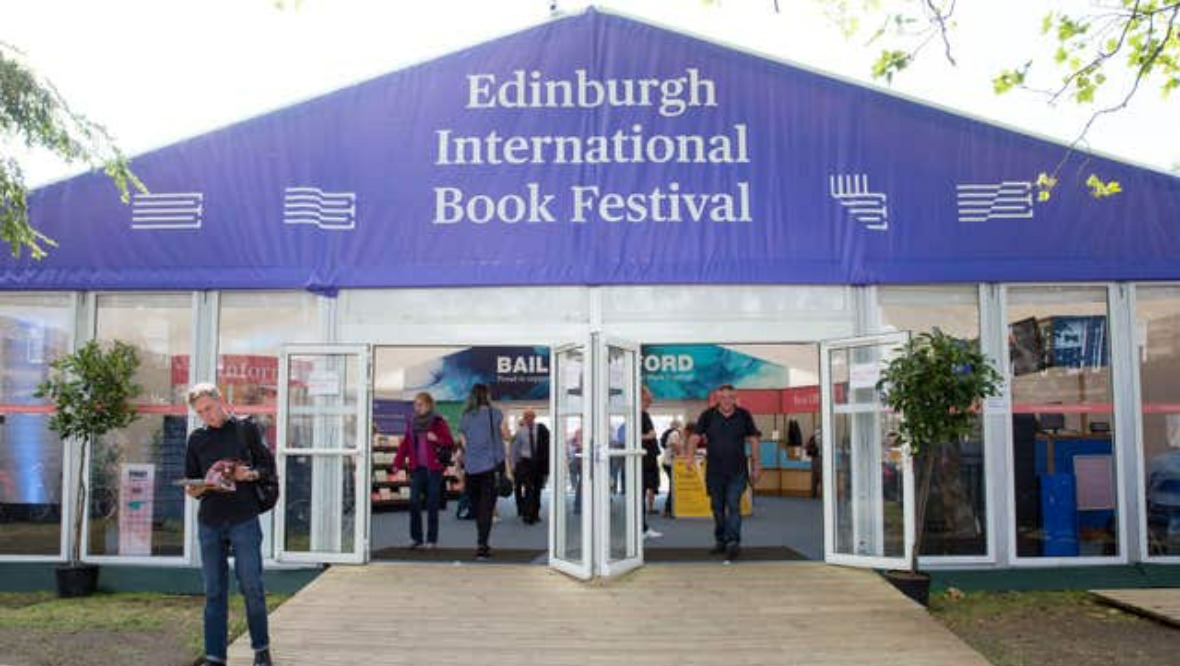 Authors Kazuo Ishiguro, Salman Rushdie and Bernardine Evaristo are among those who will be taking part in the first “hybrid” version of the Edinburgh International Book Festival, organisers have announced.

All 250 events for the August festival will be available online, however there will also be live events with socially distanced audiences, with almost half of the speakers planning to appear in person in Edinburgh.

This year’s festival, which is moving from its usual venue in Charlotte Square to Edinburgh College of Art, will explore how to move on from the pandemic under the banner “Onwards and Upwards – Ideas and Stories for a Changing World”.

Those appearing include 2020 Booker prize winner, Douglas Stuart, who will talk about his novel Shuggie Bain with First Minister Nicola Sturgeon, and 2019 Booker co-winner, Bernardine Evaristo, who will introduce her selection of black British writing.

Other writers taking part include Ian Rankin, who launches The Dark Remains, his completion of William McIlvanney’s final manuscript, Maggie O’Farrell, Alexander McCall Smith and Val McDermid who will be in conversation with footballer Pat Nevin.

Nick Barley, director of the Edinburgh International Book Festival, said: “We are incredibly excited to produce our first hybrid festival with authors and audiences joining us both in person and online.

“We welcome a mix of Scottish and international voices to discuss their ideas, hopes and dreams and we aim to explore together how to move onwards and upwards from this devastating pandemic.

“In our new home at Edinburgh College of Art, we have created three broadcast studios, two of which can accommodate limited audiences.

“These new facilities enable us to offer author conversations to worldwide audiences and to those closer to home who are unable to join us in person, as well as welcoming a limited in-real-life audience.”

Meanwhile, to coincide with her exhibition at the Scottish National Portrait Gallery, artist Alison Watt will be joined by writer Andrew O’Hagan to discuss the importance of influence.

There will also be events examining issues such as climate change and world affairs, with former prime minister, Gordon Brown, due to talk about global solutions for global problems, while Ed Miliband will be joined by Ece Temelkuran to explore the need for major change.

The pandemic will also be a topic for discussion, and Professor Devi Sridhar, a member of the Scottish Government’s Covid-19 Advisory Group will examine how political decisions led to differing government responses to the pandemic with Sally Magnusson.

Alan Bett, head of literature and publishing at Creative Scotland, said the programme offers an “exciting and radical reimagining” of the festival.

He said: “Featuring an inspiring and diverse programme of writers and thinkers, from international voices to home grown talent, the programme will spark debate and bring the joy of reading to audiences across Scotland and beyond.”

The Baillie Gifford Children’s programme will offer events for young people from the likes of Michael Morpurgo, Cressida Cowell and Julia Donaldson.

The festival, which runs from August 14-30, is operating a pay-what-you-can scheme for all online events and limited numbers of in-person tickets for selected events will go on sale at midday on Thursday, July 22.

Scotland’s culture minister, Jenny Gilruth, said: “This year’s Book Festival offers excellent online and in-person experiences that will connect audiences all over the world to an impressive line-up of writers and events.”