The young fan performed the tune with the star's help at King's Cross station. 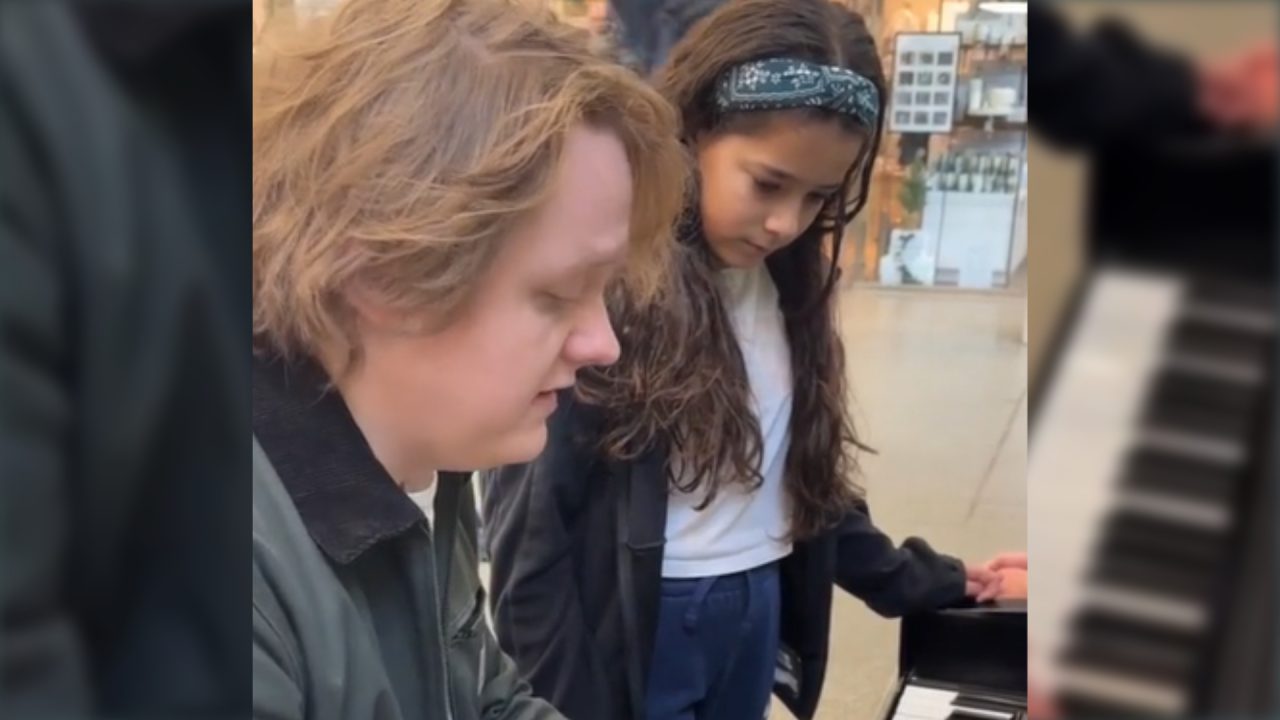 Lewis Capaldi has shared the moment he taught a youngster how to play his new song on a train station piano.

The West Lothian star met the young girl at King’s Cross station in London in a video he posted to TikTok.

He wrote: “Went to play my new song in a train station in London but there was already someone there way better than I am so just asked her to play it.”

The 26-year-old is heard saying: “How are you doing? Very good stuff! You are a very good piano player.”

The clip later shows the girl practicing the song after Lewis showed her the keys.

Onlookers cheered and the West Lothian star gave her a high-five in the heartwarming footage, which has garnered more than 1.8 million views and 235,000 likes.

Fans described the video as “sweet” and “wholesome” and thanked Lewis for sharing the video.

One commented: “She will never forget been taught piano by you! Thank you for being you and so selfless, Lewis.”

Another added: “The way she watched so intently and did so well, she has a bright future with the piano.”

The singer’s second album ‘Broken By Desire to be Heavenly Sent’ is set to be released on May 19, 2023, following a 31-date UK and European tour.

He will perform at Aberdeen’s P&J Live on January 23 and Glasgow’s Hydro the following night.