Videos posted on social media showed the pair gatecrashing a local busker to a huge crowd.

Lewis Capaldi surprised fans on a Dublin street on Friday when he and former One Direction star Niall Horan began playing some of their biggest hits on the street.

Videos posted on social media showed shoppers on the city’s Grafton Street on August 5 being treated to a short acoustic set of songs after the pair, who have previously toured together, gatecrashed local busker, Jacob Koopman’s set.

The unannounced show saw the chart topping duo perform a rendition of Capaldi’s number one single ‘Before You Go’ as the local busker got the chance to play guitar for them.

They also played Horan’s hit ‘Slow Hands’ as well as a cover of Coldplay’s ‘Yellow’.

Earlier in the day they had been spotted in the city centre and at the Guinness storehouse.

The two, who were spotted in Horan’s hometown of Mullingar, Ireland on Saturday, are understood to be in the country filming a Guinness advert.

Capaldi, who hails originally from West Lothian, is a friend of the former One Direction star and previously supported him on his Nice to Meet Ya world tour. 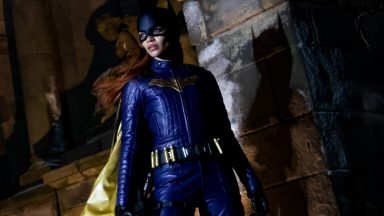 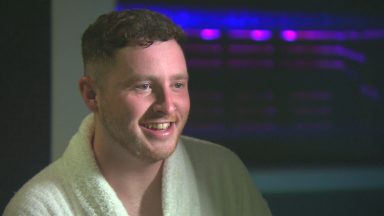 How 'lifelong hater' fell in love with Edinburgh thanks to Fringe 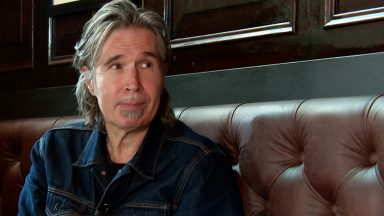 'Buzzing for full Fringe after selling beers from horse trailer'