Tickets to his upcoming tour sold out within seconds of being released on October 18. 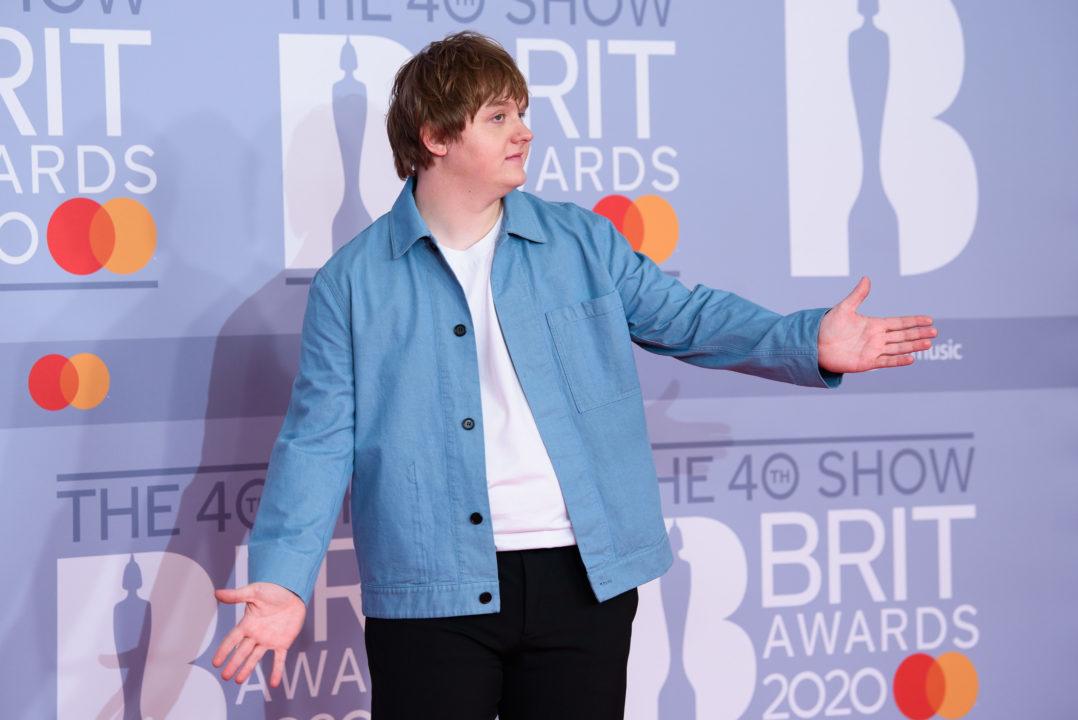 Scottish musician Lewis Capaldi has announced he will give away tickets to his concerts in exchange for retweets.

The West Lothian singer took to Twitter on Friday morning, asking his 1.4 million followers to repost a tweet announcing his new song.

Capaldi wrote, “it’s finally time… so excited to announce my brand new song, ‘pointless’”, and launched the giveaway in a bid to spread the word.

His new single will hit streaming platforms on December 2, and is part of a wave of new music by Lewis after a three-year hiatus.

The tour will hit the road for 31 gigs, with Aberdeen’s P&J Live on January 23 and Glasgow’s Hydro the following night his only Scottish dates.

Capaldi has said fans of his hugely successful debut Divinely Uninspired to a Hellish Extent could expect more of his signature musical style.

He told STV’s What’s On Scotland: “I don’t want to create a new sound for myself, or reinvent myself. The songs I want to write are emotional songs, about love or loss.

“I felt like I was sounding better because I was just chilled out in my own gaff.

“Also, a lot of this record was made with most of the same people who I worked with on the first one: TMS, Phil Plested, Nick Atkinson and Edd Holloway. At least one of them’s on almost every song.”