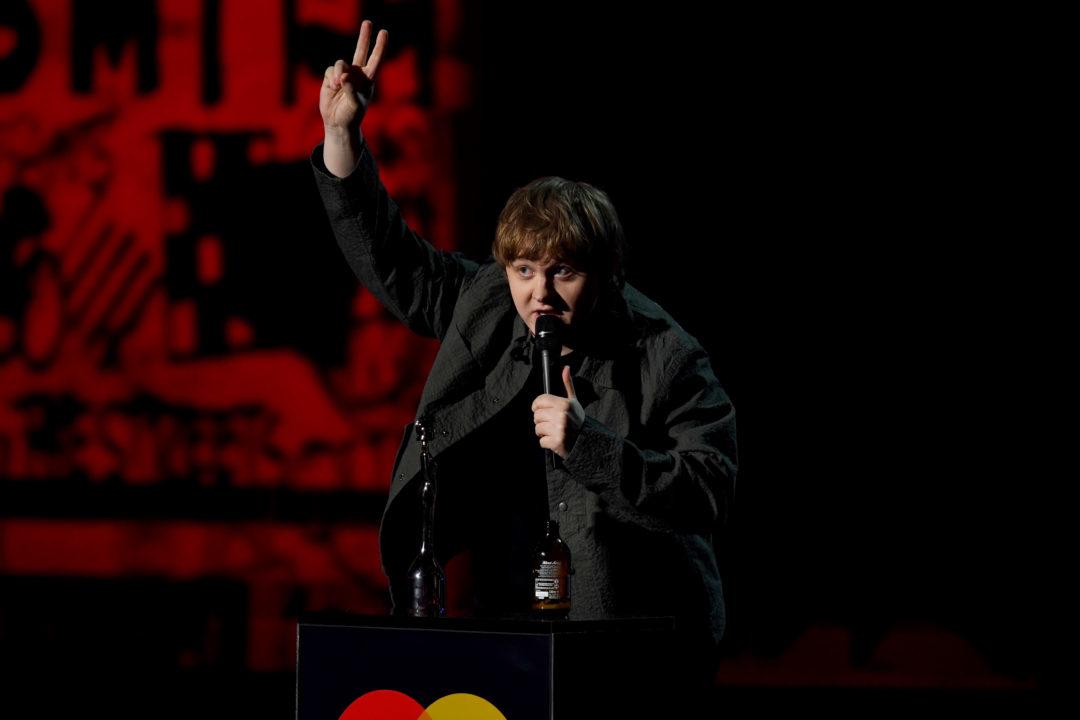 ‘Broken By Desire to be Heavenly Sent’ is set to be released on May 19, 2023, following a 31-date UK and European trek, which will see him perform at Aberdeen’s P&J Live on January 23 and Glasgow’s Hydro the next night.

“I thought ‘what can I do to damage my chances of being successful?’ – I’ll come up with a long title,” he said in an interview to be aired on Friday.

“It was from a song, it doesn’t mean anything in particular. It just sounds quite funny.”

Capaldi said fans of his hugely successful debut ‘Divinely Uninspired to a Hellish Extent’ could expect more of his signature musical style.

He said: “I don’t want to create a new sound for myself, or reinvent myself. The songs I want to write are emotional songs, about love or loss.

“I felt like I was sounding better because I was just chilled out in my own gaff.

“Also, a lot of this record was made with most of the same people who I worked with on the first one: TMS, Phil Plested, Nick Atkinson and Edd Holloway. At least one of them’s on almost every song.”

His latest hit single ‘Forget Me’ was his third UK number one, while he sold out two shows at London’s O2 Arena last month.

Tickets go on sale October 28 at 9am, with a pre-sale from October 26.