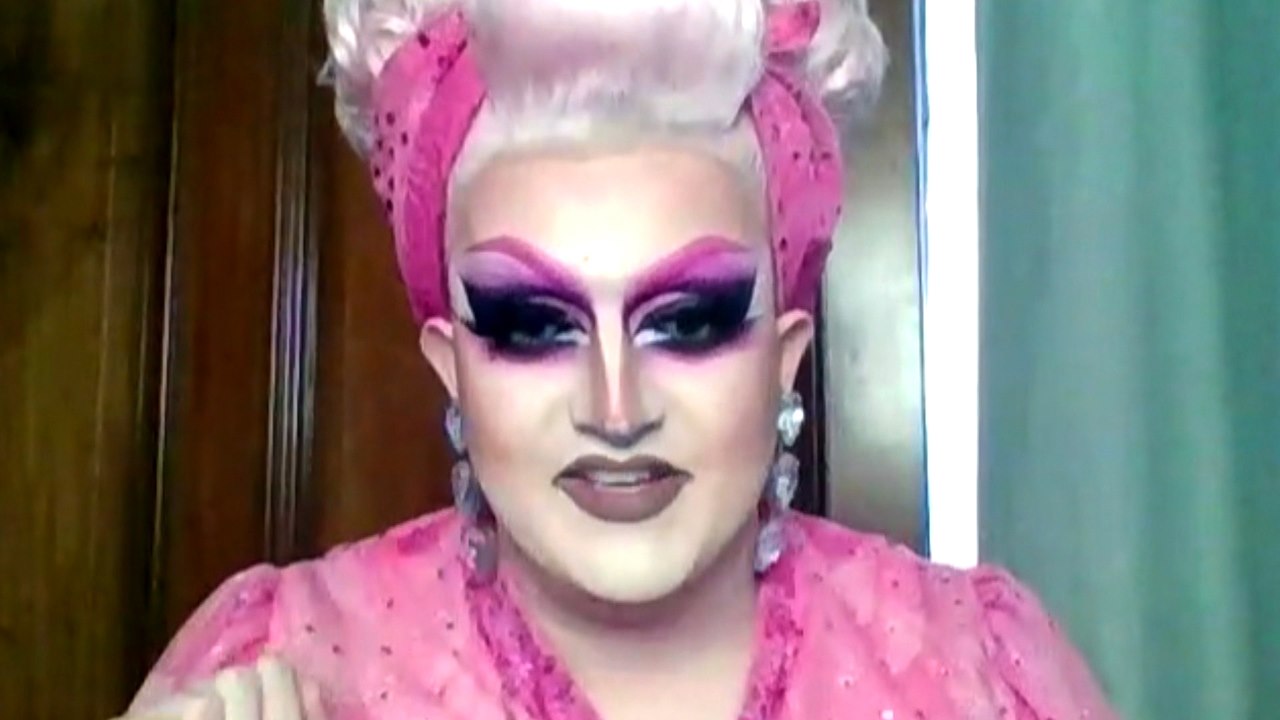 Proud to be flying the flag for Scotland, Lawrence told STV: “I cannot believe it. I feel numb. It’s not sunk in yet. I’ve cried about seven times and I’ve not slept.”

Although the show was pre-recorded, Lawrence revealed that several different endings were recorded so she actually didn’t know she had taken the top spot till it was aired on Thursday night.

“Family, friends, cousins – everyone’s just been texting me and just saying how proud they are,” she said.

TV presenter Lorraine Kelly has been a big support to both Lawrence and Ellie Diamond throughout the series and Lawrence also found a fan in guest judge Dawn French.

“Dawn French messaged me and said I was ‘lovely jubbly’, she revealed”

The 24-year-old grew up in Helensburgh, but moved to Glasgow to pursue a career in Drag and that’s firmly where she’ll be staying, as she told RuPaul and Michelle Visage on the show.

When asked if she had plans to move to London, Lawrence was adamant that while she’d travel for work, her heart and home will always be in Glasgow.

And she told STV that she can’t wait to celebrate with a cocktail in Glasgow’s Riding Room when we’re allowed out again.

Lawrence admitted the series was a rollercoaster of emotions and, at one point, she left Twitter due to online trolls.

She said: “I just removed myself from it but luckily I’m back on Twitter and I’ve seen so much of the love. I can’t believe it.”

Now the Queen of Scotland, what’s next after realising her Drag Race dream?

She said: “The dream has already become a reality, but the new dream? I want to travel the world, I want to keep making people laugh.

“I’d love to have a Netflix special – you know something really interesting.”