Volume one will launch exactly three months after the death of Harry’s grandmother Queen Elizabeth II. 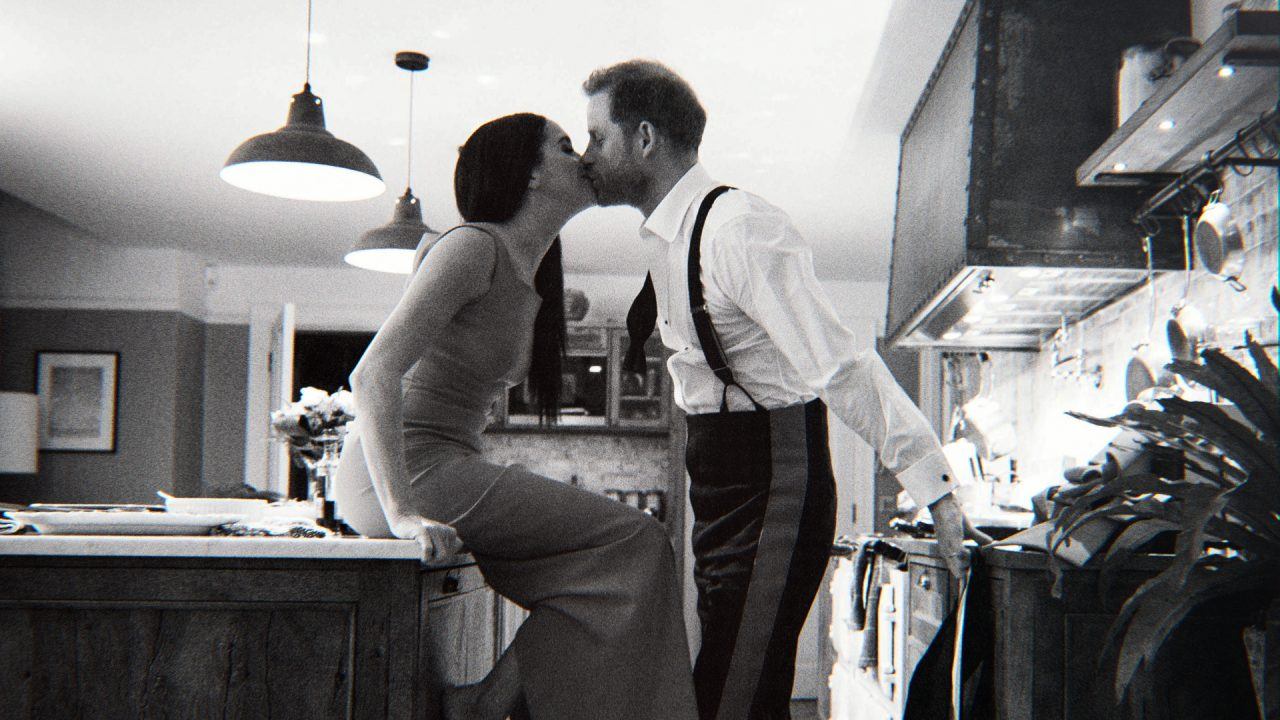 The launch date for behind-the-scenes docuseries Harry & Meghan has been confirmed by Netflix as December 8.

The streaming giant, which has billed the series as a Netflix Global Event promised an “unprecedented and in-depth documentary series” over six episodes where the couple “share the other side of their high-profile love story”.

Volume one of the series will launch on December 8 – exactly three months after the death of Harry’s grandmother Queen Elizabeth – with the second volume to be released on December 15.

Last week, a one-minute trailer, which featured a series of never-before-seen private photographs of the couple, was released on the second day of the Prince and Princess of Wales’ high-profile trip to the US.

The teaser video opens with a voiceover by Harry saying: “It’s really hard to look back on it now and go ‘What on earth happened?’”

He continues the narration throughout, saying: “There’s a hierarchy of the family, you know, there’s leaking, but there’s also planting of stories. It’s a dirty game.

“The pain and suffering of women marrying into this institution, this feeding frenzy. I was terrified, I didn’t want history to repeat itself.

Netflix said the show “explores the clandestine days of their early courtship and the challenges that led to them feeling forced to step back from their full-time roles in the institution”.

It features commentary from friends and family, most of whom have never spoken publicly before about what they witnessed according to Netflix, and historians who discuss the state of the British Commonwealth today and the royal family’s relationship with the press.

It adds: “The series does more than illuminate one couple’s love story, it paints a picture of our world and how we treat each other.”