Laura Dern and Sam Neil have returned to the franchise for a final foray into the world of prehistoric creatures. 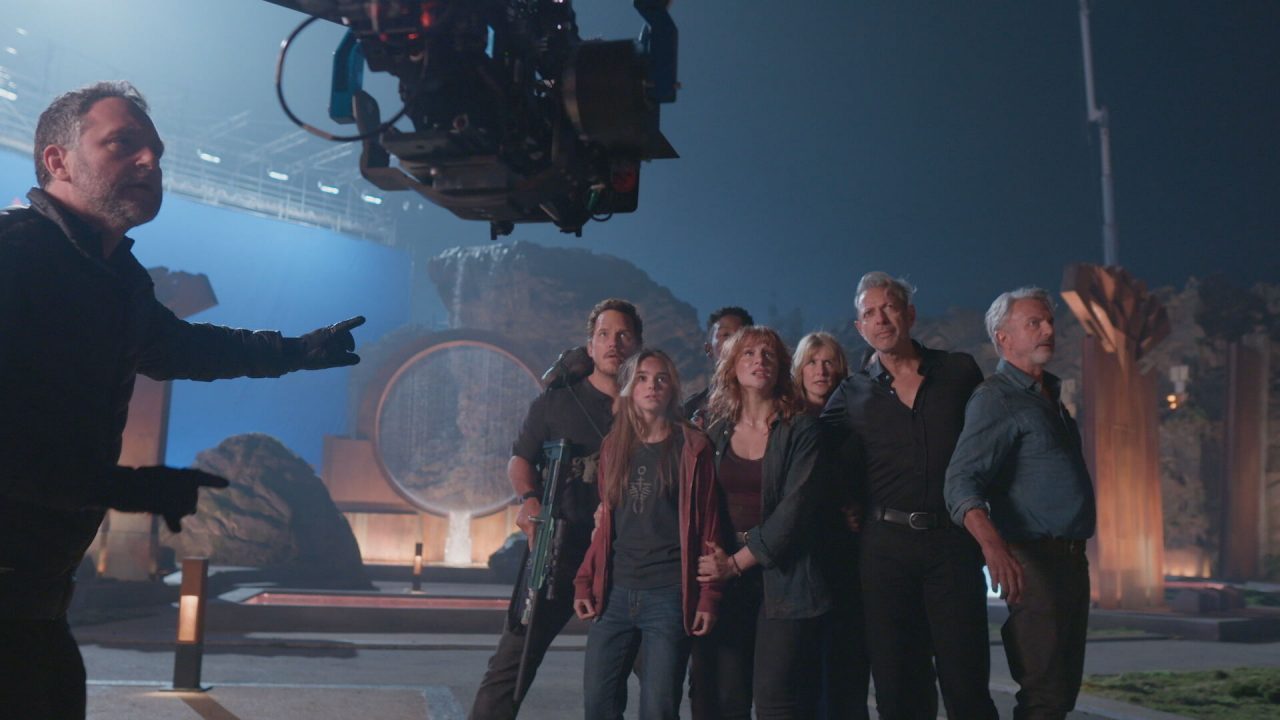 The stars of Jurassic World Dominion have said it was a “dream scenario” to bring back characters from the early movies for the final film.

Jurassic World Dominion will stomp its way into cinemas on Friday, with members of the original cast teaming up with Bryce Dallas Howard and Chris Pratt from the more recent films for a final foray into a world full of prehistoric creatures.

Laura Dern and Sam Neil, who played Ellie Sattler and Alan Grant in the original Jurassic Park, have returned to the franchise three decades on.

The pair will return alongside Jeff Goldblum, who came back to the franchise for 2018’s Jurassic World: Fallen Kingdom.

The 69-year-old said it was “spectacular” to return to the role of Dr Ian Malcolm alongside his original castmates.

“Getting back together with them was trippy and we nostalgically chatted and then attended to our task, which was no small little thing to try to not disappoint ourselves or anybody else in fulfilling what might be a satisfying little end to the story.”

Bryce Dallas Howard, who plays Claire Dearing, added that working with the pair was better than she could have imagined.

She said: “It’s kind of a dream scenario where you get to meet your heroes and then they’re better than you could have imagined.

“You work together and have this dream experience and it’s awesome.”

New additions to the cast DeWanda Wise and Mamoudou Athie added that they in particular enjoyed working with a different kind of cast mate than they’re used to.

DeWanda Wise said: “It only struck me when I was on set with these animatronics, because you can’t help but feel this immense sense of awe.

“You’re standing before a dinosaur, the eight-year-old in all of us just leaps up.”

However, Mamoudou Athie said some of the animatronics were a little too realistic, agreeing that the locusts gave him the ‘heebie jeebies’.

“They were horrendous in person by the way – they were disgusting. They’re animatronic puppets but somehow still disgusting,” he said.

Jurassic World Dominion is in theatres from Friday June 10.