Janey Godley to star in Beauty and the Beast pantomime

The comedian will play Mrs Potty at His Majesty’s Theatre in Aberdeen over the festive season. 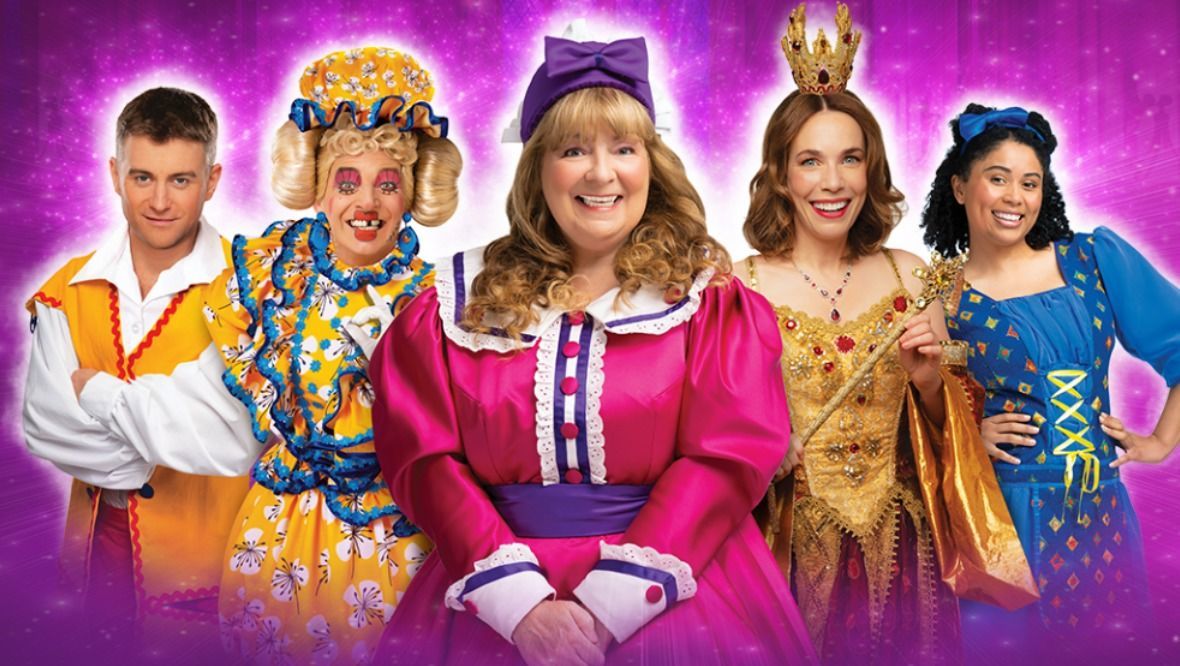 Janey Godley is over the moon to be leading the cast for the delayed Beauty and the Beast pantomime in Aberdeen.

The comedian, who went viral during lockdown for voiceover videos online, will play Mrs Potty at His Majesty’s Theatre over the festive season.

“I think she’ll be quite sassy,” she told STV News.

“I think she’ll have quite a lot to say and she is a busybody in the character of Beauty and the Beast.

“She sticks her neb in, which is very much me. I’m a wee bit of a nebby busybody, so I think it’s very much true to my type.”

The production was postponed in 2020, along with pantomimes across Scotland, as Covid-19 cases surged and restrictions reintroduced.

“With 20 years of award-winning comedy under her belt, Janey is a queen of Scottish comedy. She is sure to bring her trademark sharp wit and cheeky sense of humour to her role as Mrs Potty.”

Godley added: “To have it back after such a distressing time – I think people will be desperate to get in, have a laugh and get to see the panto again.

“Christmas means panto – they’re so intrinsically linked. People come to the city, they have their dinner, they go see the lights, they go see a panto and it’s so much part of that festive season.

“Christmas isn’t Christmas unless you’ve seen a woman with a big dress having a shout at the weans.”

“I do love Aberdeen,” Godley said.

“I’ve been up there lots, during the winter as well, so I’m looking forward to becoming an ‘Aberdonian’ for a wee while and actually bedding in.

“We’ve been through the worst time possible and I can’t wait to get that big restrictive dress on and have a jog about and have a laugh – I am super looking forward to it.”