Park was just 17 when she scooped £1m on the Euromillions, 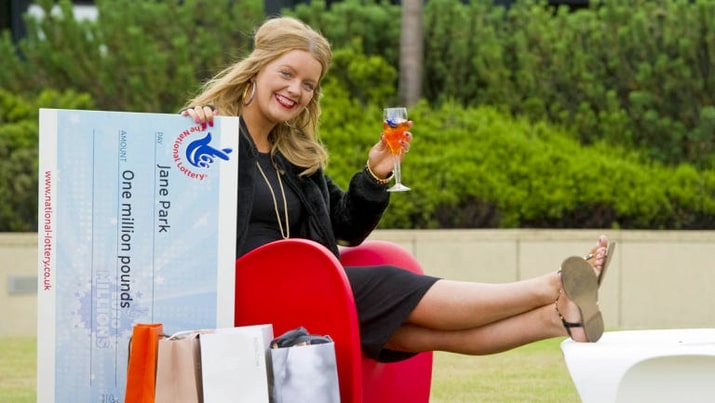 The UK’s youngest lottery winner has revealed she regrets going public about her winnings.

Jane Park, who scooped £1m from her first ever ticket in 2013 when she was just 17, appeared on a US talk show on Monday.

Her Euromillions win was announced in a blaze of publicity, but she told host Dr Phil that she wishes she had remained anonymous.

Jane, from Edinburgh, said: “I don’t regret the money I spent, my only regret was going public.”

As a teenager, she went from living in a council house and an £8-an-hour office job to being an overnight millionaire.

She said the win and publicity had attracted stalkers, death threats and waves of social media abuse.

“People seem to think they know everything about my life,” the now 27-year-old told Dr Phil on the US TV network CBS.

“I think there is a curse of the lottery. It’s a very dark, twisted fairytale that no one warns you about.”

Among Park’s purchases was cosmetic surgery which went wrong, leaving her in hospital with a blood infection.

“The money made it a lot easier to decide ‘I hate this about my body so I’m going to change it’,” she said.

“I had a procedure done and ended up with sepsis and in hospital for a month.”

Park also recalled the moment she learned she had scooped £1m after the win was confirmed by a shopkeeper.

“I ran home like Charlie and the Chocolate factory,” she said.

“I stayed off work for a week because I had to meet [lottery operator] Camelot and the press, but I finished a six-month contract. I was switching between work and online shopping, but I did the job.

“It was crazy at the time, and it’s crazy looking back.”