The highly-anticipated sequel will see the return of characters Jake Sully and Neytiri. 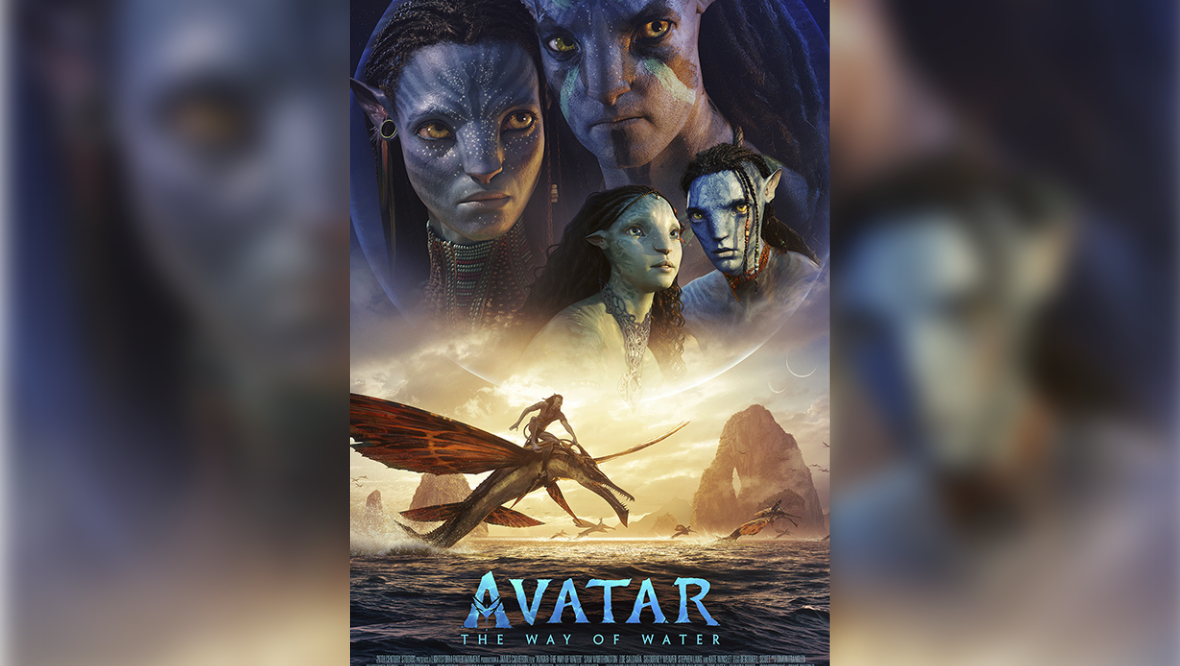 Kate Winslet and director James Cameron led the stars on the blue carpet at the world premiere of the highly-anticipated Avatar sequel The Way Of Water.

Ahead of the film’s release in cinemas next week, famous faces came out to Odeon Luxe in London’s Leicester Square on Tuesday to celebrate the much-anticipated sequel.

Going back to Pandora 13 years on from the 2009 sci-fi epic, viewers will see the return of characters Jake Sully and Neytiri, played by Sam Worthington and Zoe Saldana respectively, as well as their new family.

It has also reunited Hollywood actress Winslet, 47, and Cameron, 68, on set for the first time since 1997 blockbuster Titanic.

Cameron has returned to direct the project and has plans to make three further Avatar films, which would bring the franchise total to five – if the sequel proves to be a success.

Sigourney Weaver, 73, stars as the adopted teenage daughter of Sam Worthington and Zoe Saldana’s characters through the power of technology in the sci-fi film.

The original sci-fi epic from 2009 became the highest-grossing film of all time and went on to win three Oscars for its stunning visual effects, cinematography and art direction.

It was set in 2154 and followed paraplegic marine Jake Sully dispatched to the moon Pandora on a unique mission which becomes challenged when he falls for Zoe Saldana’s other-worldly blue princess Neytiri.

The sequel is set more than a decade after the events of the first film and sees Jake settle down with Neytiri and their three children in the Na’vi’s rainforest home.

Once a familiar threat returns, Jake must work with Neytiri and the army of the Na’vi race to protect their planet.

Avatar: The Way Of Water is due for release in cinemas on December 16.