The Hollywood superstar died overnight in his sleep, while in the Bahamas. 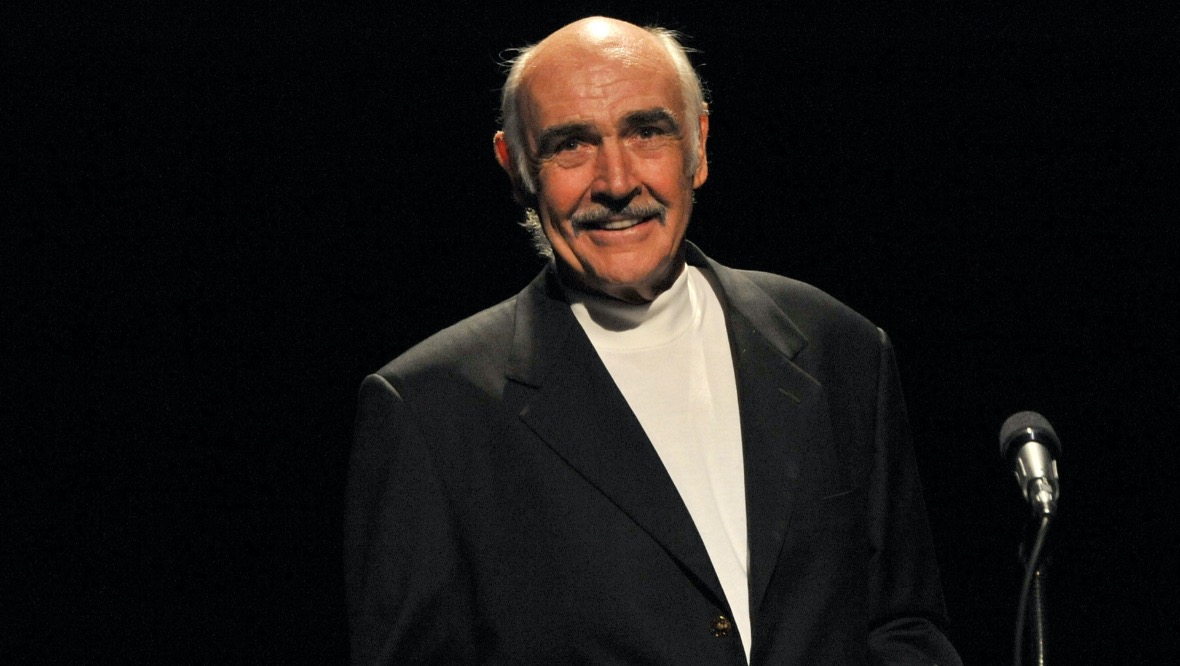 Legendary Scots actor Sir Sean Connery has died at the age of 90, his family has said.

The Hollywood star, from Fountainbridge in Edinburgh, was best known for his portrayal of James Bond. He was the first actor to bring the role to the big screen, debuting as 007 in 1962’s Dr. No.

He appeared in seven Bond films, including Goldfinger, Diamonds are Forever and Never Say Never Again.

Sir Sean’s other films included Highlander, The Rock, Indiana Jones and the Last Crusade, and The Hunt for Red October.

He also appeared as historical figures King Arthur and Richard the Lionheart during his illustrious career.

Throughout his career he won a number of awards, including an Oscar for his role in The Untouchables.

Sir Sean was knighted by the Queen at Holyrood Palace in Edinburgh in 2000.

Sir Sean died overnight in his sleep, while in the Bahamas. It is understood he had been unwell for some time.

Jason Connery told the BBC his father “had many of his family who could be in the Bahamas around him” when he passed away.

He said: “We are all working at understanding this huge event as it only happened so recently, even though my dad has been unwell for some time.

“A sad day for all who knew and loved my dad and a sad loss for all people around the world who enjoyed the wonderful gift he had as an actor.”

Sir Sean’s agent, Nancy Seltzer, told STV News: “His wife Micheline and his two sons, Jason and Stephane, have confirmed that he died peacefully in his sleep surrounded by family.

“There will be a private ceremony followed by a memorial yet to be planned once the virus has ended.”

Paying tribute, First Minister Nicola Sturgeon said: “I was heartbroken to learn this morning of the passing of Sir Sean Connery. Our nation today mourns one of her best loved sons.

“Sean was born into a working class Edinburgh family and through talent and sheer hard work, became a film icon and one of the world’s most accomplished actors

“He will be remembered best as James Bond – for many, the classic 007 – but his roles were many and varied.

“Sean was a global legend but, first and foremost, he was a patriotic and proud Scot. His towering presence at the opening of the Scottish Parliament was a sign of his dedication to his country.

“He was a lifelong advocate of an independent Scotland and those of us who share that belief owe him a great debt of gratitude.

“It was a privilege to have known Sean. When I last spoke to him it was clear even then that his health was failing – but the voice, the spirit and the passion that we all loved so well were still there.

“My thoughts and condolences are with Micheline, his sons Jason and Stephane, his brother Neil and all the family.”