In pictures: First look at Edinburgh Tattoo after three-year absence

It will make its return on Friday for the first time since before the Covid-19 pandemic. 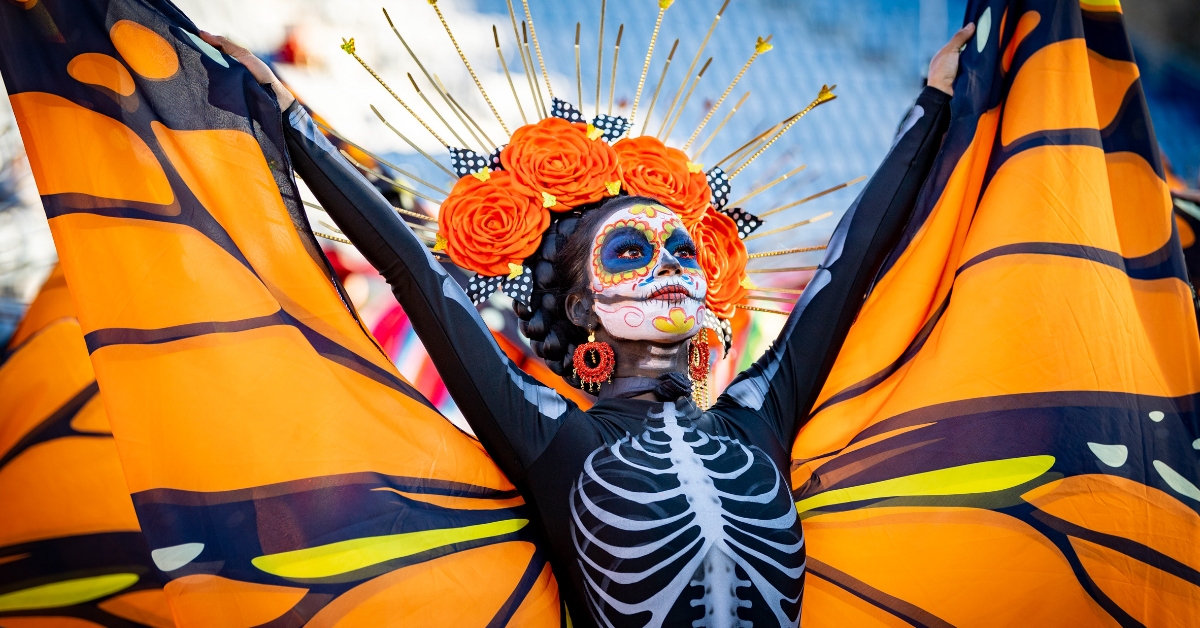 The Royal Edinburgh Military Tattoo is set to make its return for the first time since before the pandemic.

Hundreds of performers will take part in the event at Edinburgh Castle Esplanade.

The show has been hailed as a “new era” for the Tattoo, which has taken place in Scotland’s capital city since 1950.

Organisers say that the show, titled Voices, draws inspiration from people across the globe.

They have promised that it will be a “celebration of expression, giving a stage to performers and acts from around the world to share their voice”.

A final dress rehearsal took place on Thursday evening ahead of the first performance.