The former health secretary moves through a pitch dark tunnel covered in sludge in his first Bushtucker trial. 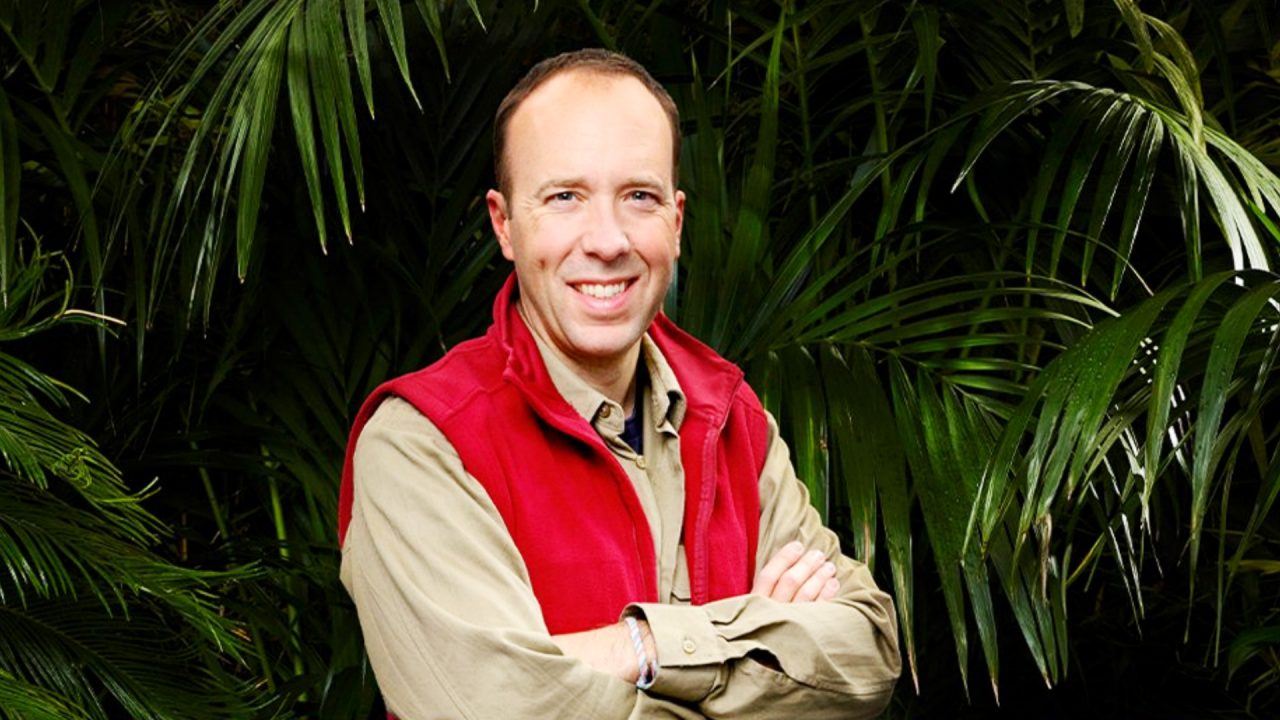 A teaser of Matt Hancock’s arrival on survival reality television show I’m a Celebrity… Get Me Out of Here! has been revealed.

The MP’s debut Bushtucker trial, which allows contestants to gain food and treats by enduring physical tasks or eating “jungle” fare, shows him screeching as he crawls through a mud-strewn cave while bugs are poured over his back.

Hancock joined the camp in the Australian jungle after the new series got under way. He is followed in the Beastly Burrow challenge by fellow latecomer comedian Seann Walsh.

The former health secretary, 44, leads Walsh on his hands and knees through the pitch dark passgeways feeling his way forward through mud and creepy crawlies.

Walsh is heard shouting “wait for me” as the pair shout to one another to find their way through the gruesome trial as the show’s presenters Ant McPartlin and Declan Donnelly struggle to stifle their laughter.

Speaking in a clip at the end of the show on Tuesday night, the West Suffolk MP said: “When I’m in camp, people will just see the real me. Survival in the jungle is a good metaphor for the world I work in.

“People will see me warts and all. See the human side of the guy behind the podium.

“I don’t think I’ve got any fears or phobias, but I’m about to find out.”

Following his decision to join the reality series, Hancock had the Tory whip suspended and came under fire from across the political divide for opting to sign up at a time when Parliament is sitting.

Hancock, who represents West Suffolk, said he decided to enter the jungle to “go where the people are” rather than “sit in ivory towers in Westminster”.

– I’m A Celebrity… Get Me Out Of Here! continues on Wednesday at 9pm on STV and STV Player.