The actor addressed fans saying he had not wanted to spoil the news before fans had a chance to see Black Adam. 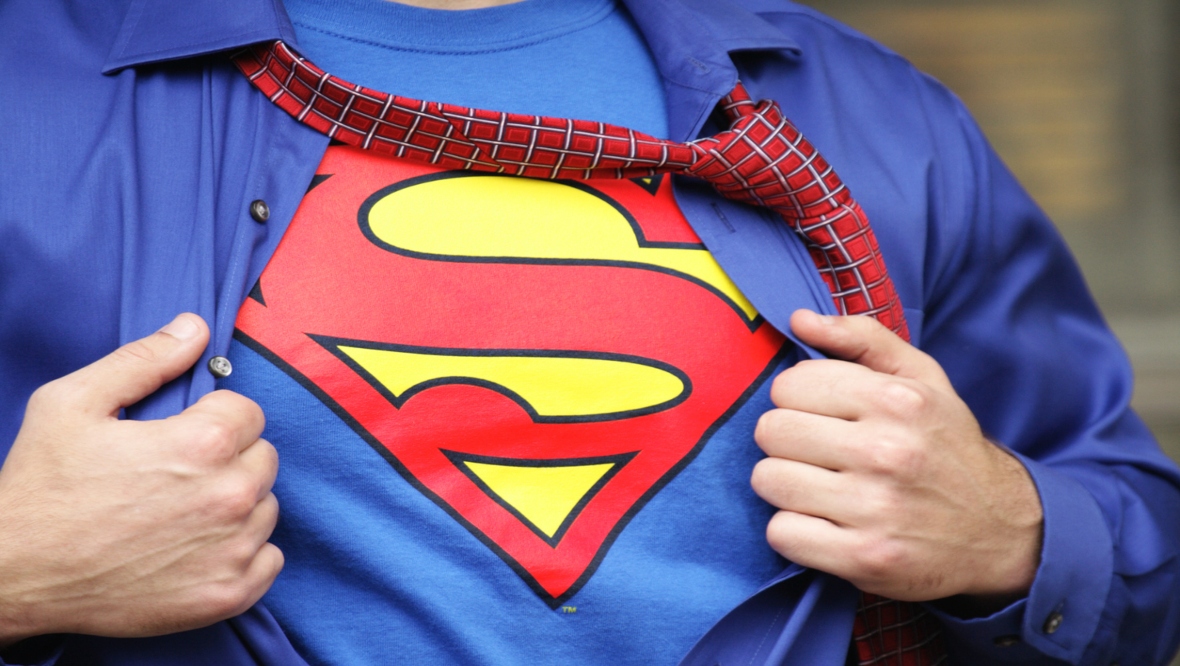 The British actor has confirmed he will reprise his role as Superman for future projects.

Cavill said that his recent cameo in Dwayne ‘The Rock’ Johnson movie Black Adam was “just a very small taste of things to come”.

He has appeared in multiple DC franchise films as Superman, including 2013’s Man Of Steel, Batman vs Superman in 2016, and Justice League in 2017.

In a video post on Instagram, the actor addressed fans saying he had not wanted to spoil the news before fans had a chance to see Black Adam.

“Hey everyone. I wanted to wait until the weekend was over before posting this because I wanted to give you all a chance to watch Black Adam,” he said.

“But now that plenty of you have, I wanted to make it official that I am back as Superman, and the image you see on this post, and what you saw in Black Adam, is just a very small taste of things to come.”

He continued: “There’s a lot to be thankful for, and I’ll get to that in time, but I want to thank you guys most of all.

Black Adam was released in UK theatres on October 21 and stars Johnson as the titular character.

Sharing Cavill’s video, Johnson wrote: We fought for years to bring you back. They always said no.

“We can’t intelligently & strategically build out our DC Universe without the greatest superhero of all time. Because for us, the fans will always come first.

“Welcome home, Superman. I’ll see you down the road.”