William ‘screamed and shouted’ at him during Megxit summit, says Harry

The final volume of Harry and Meghan’s controversial Netflix documentary has aired. 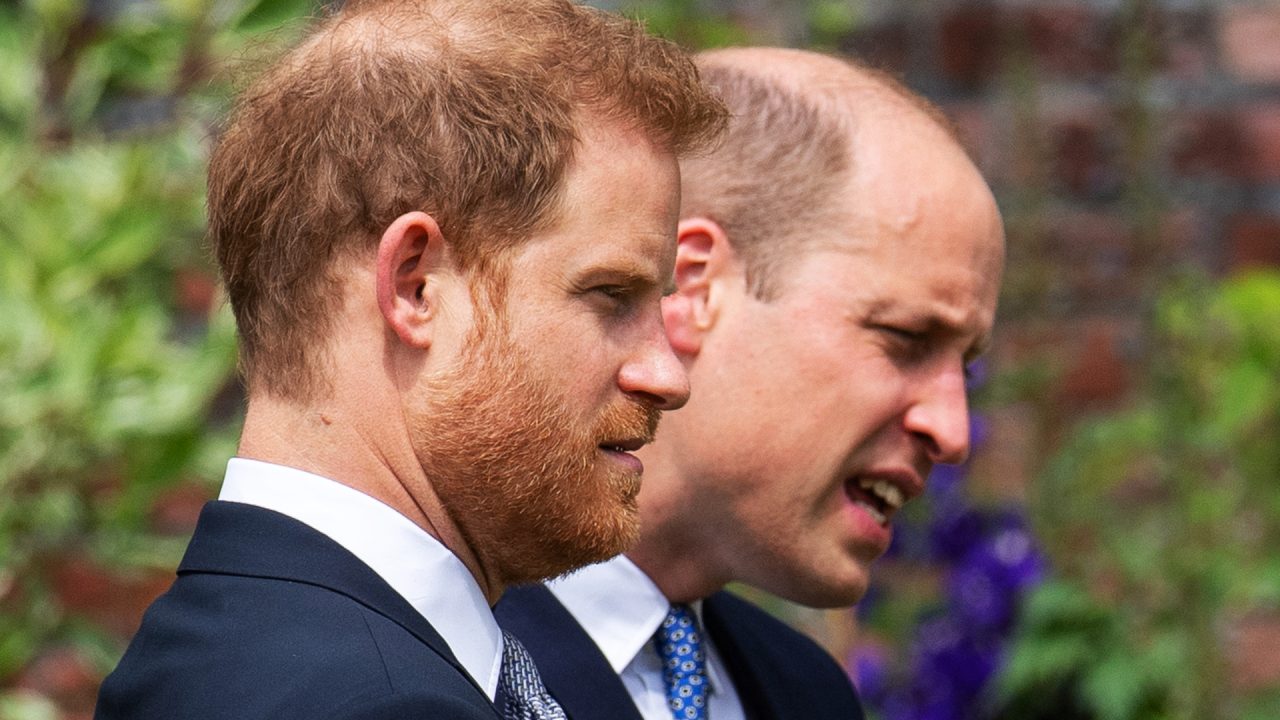 The Duke of Sussex has told how it was “terrifying” to have his brother, now the Prince of Wales, shout and scream at him at the Sandringham summit during the Megxit crisis.

Harry, in the final volume of the Sussexes’ controversial Netflix documentary, also said a joint statement was put out without his permission in his and his brother’s name on the same day denying a story that William had bullied him out of the royal family.

He branded the move a “lie to protect my brother” and added: “There was no other option at this point. I said ‘We need to get out of here’.”

Other revelations included Harry saying he told his father, now the King, that he and Meghan were willing to relinquish their Sussex titles if a move to Canada did not work out.

He also described how Meghan “stealing the limelight or doing the job better than the person who is born to do this, that upsets people”.

Harry recounted what happened behind the scenes when the Queen summoned Charles, William and Harry to Sandringham in January 2020 to resolve the Sussexes’ future plans after they issued a statement saying they wanted to step back as senior royals.

“It was terrifying to have my brother scream and shout at me and my father say things that just simply weren’t true, and my grandmother quietly sit there and sort of take it all in,” the duke said.

Harry said he was given five options, ranging from “all in, no change” to “all out”, and he chose option three – “half in, half out”.

“It became very clear very quickly that that goal was not up for discussion or debate,” he added.

A joint statement was issued on the day of the Sandringham meeting branding a front page story about the brothers’ relationship as false, offensive and potentially harmful.

But the duke said in episode five: “Once I got in the car after the meeting, I was told about a joint statement that had been put out in my name and my brother’s name, squashing the story about him bullying us out of the family.”

He added: “So there was no other option at this point. I said ‘We need to get out of here’.”

Harry also told how a letter he wrote Charles about him and Meghan moving to Canada to work as royals was leaked to the press.

“It became clear that the institution had leaked the fact that we were moving back to Canada,” he said.

“And a key piece of that story that made me aware that the contents of the letter between me and my father had been leaked was that we were willing to relinquish our titles. That was a giveaway.

“I was like ‘Wow, our story, our lives, literally got taken from underneath us’.”