Janey Godley says her cancer is 'treatable but not curable'

Comedian has admitted her upcoming tour 'may be her last'. 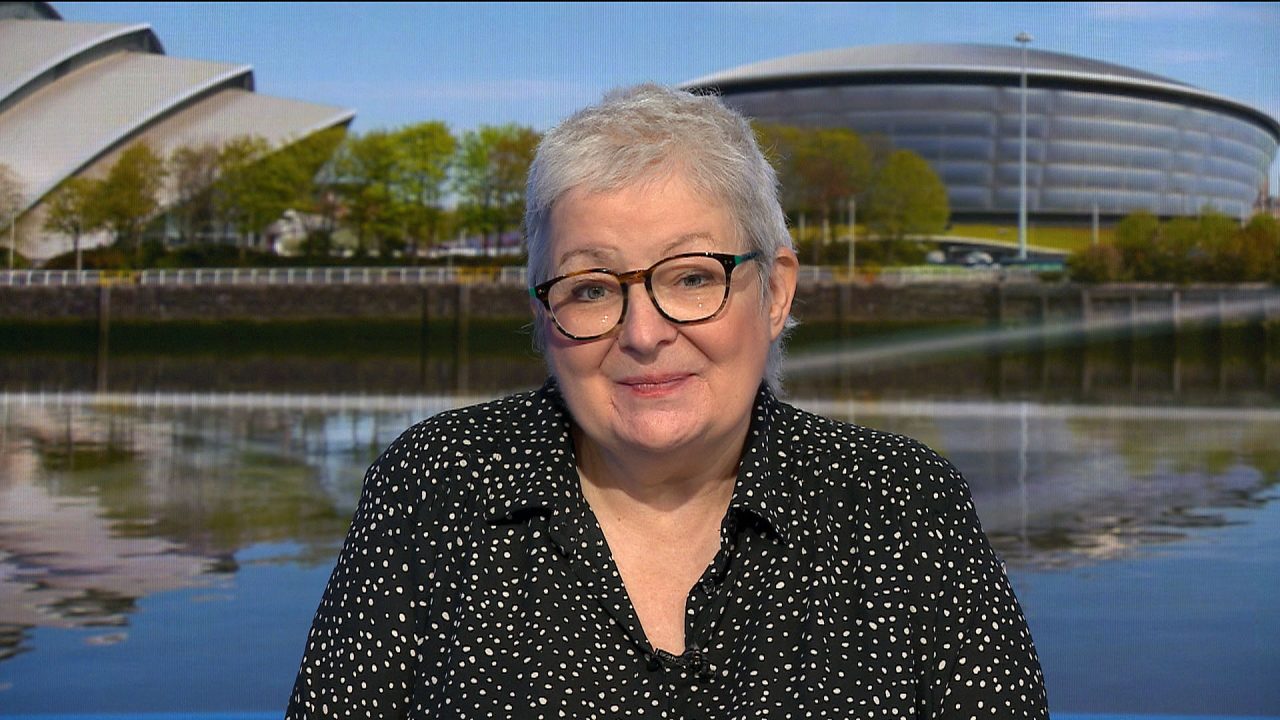 Janey Godley has revealed her cancer is “treatable but not curable” in an emotional television interview.

The comedian told host Lorraine Kelly on her STV morning chat show that was she was “going oot with a bang” on her next tour.

The 61-year-old underwent a hysterectomy earlier this year after being diagnosed with ovarian cancer in November 2021.

She then revealed just before Christmas 2022 that her cancer had returned and that her 2023 tour “may be her last”.

Travelling across Scotland with some shows in London, her upcoming tour is set to kick off in February.

A tearful Godley told Kelly: “This is my last big tour I’ll be able to do and the very first date is in Arbroath, and that day I get chemotherapy – so I’m going straight into the tour van and straight on stage.

“I genuinely cannot wait to be able to see people, have a laugh and I’m looking forward to talking about something that’s not my blood count, my haemoglobin or my symptoms of cancer.”

The comedian found viral fame with her dubbed pastiches of First Minister Nicola Sturgeon’s news briefings during the Covid pandemic.

She featured in Scottish Government coronavirus adverts, but they were pulled after offensive tweets by her came to light following an investigation by the Daily Beast website.

The news broke soon after the Covid-19 ads featuring Godley, for which she was paid £12,000, were released.

Godley profusely apologised for the tweets and donated the fee she was paid by the Scottish Government to charity.

She later told STV special correspondent Bernard Ponsonby that she was ashamed of the tweets, but insisted she was not a racist.

In her interview with Lorraine Kelly, the comic also urged people to get checked if they were experiencing symptoms.

She said: “The symptoms are very important, ovarian cancer is a silent killer, I didn’t know I had it until it was stage three because women are so used to feeling bloating in their tummy, but if you’re feeling bloated and not hungry every time you go to eat and you already feel full, and peeing a lot just get it checked by a doctor.

“Say the words and say it out loud and get checked and if me saying this gets one woman to catch it early then it’s definitely worth it.”