Scotland ‘is the most haunted country in the world’ 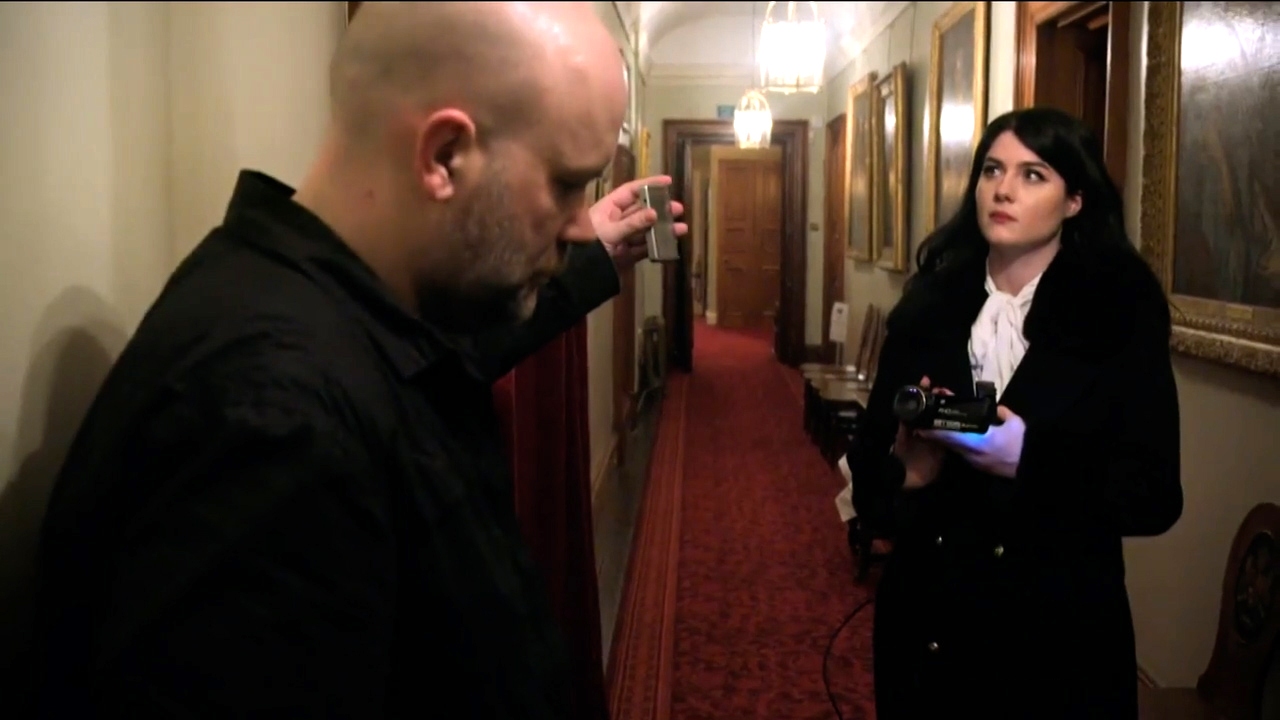 Scotland is the most haunted country in the world, a leading paranormal psychologist has said.

Evelyn Hollow believes an “incredible” amount of such phenomena can be explained by the nation’s history.

“When you look at the size of the country, the level of phenomena that’s happening is incredible,” she told STV current affairs show Scotland Tonight.

“Scotland is incredibly culturally diverse and throughout history there have been lots of different belief systems integrated here.

“More than that, a lot of trauma has happened in Scotland; years of genocide and oppression, wars, social cleansing and some really horrific crimes being committed.

“When you look at all that and you look at paranormal activity, it starts to make sense why so many people report having paranormal experiences in Scotland.”

Bannockburn House and Arran were among the locations visited by the team as they attempted to make contact with spirits.

As well as ghosts and poltergeists, they also investigated witches and mythological creatures.

“We experienced really strong and bizarre audio phenomena,” Hollow said. “We also had sudden plummets in temperature, fluctuations in electrical readings and equipment dying even though we had multiple battery packs.

“I don’t scare easily, but I think Gail was really afraid in a couple of episodes. What was more alarming for me was the crew being scared, even guys who have worked in television for years.

“They’ve done dozens of these programmes, but some were genuinely afraid, guys in their 50s had to stop.”