Franz Ferdinand take to the stage in support of independent venues

The band played at PJ Molloys in Dunfermline as part of Independent Venue Week. 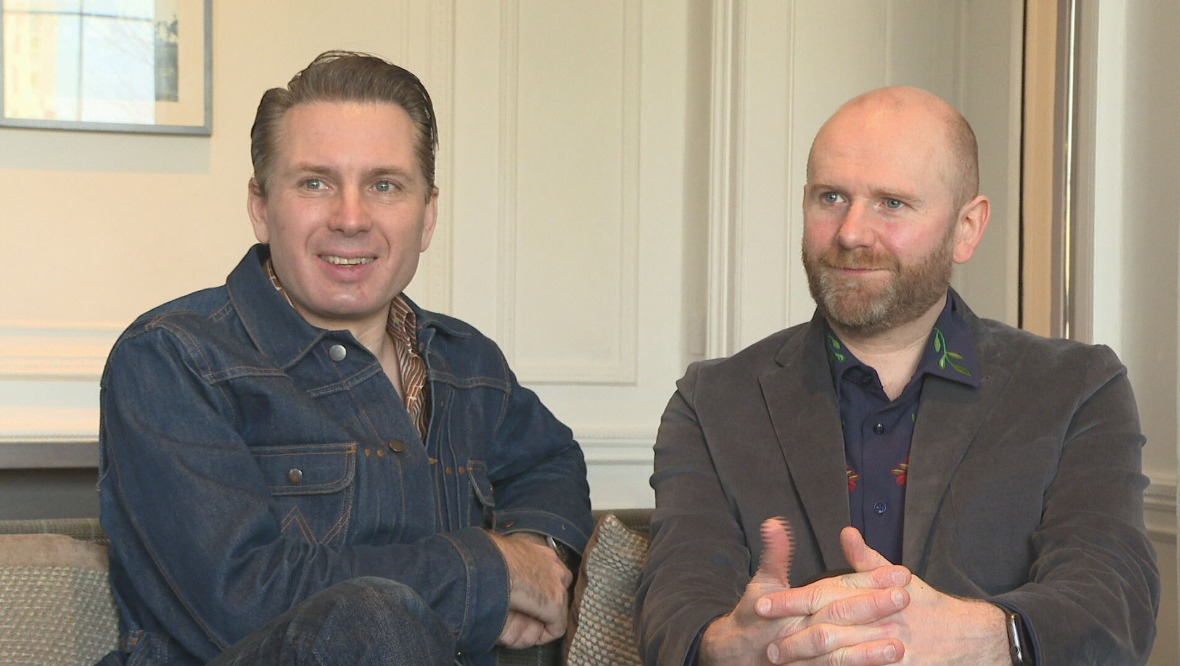 Franz Ferdinand made a welcome return to the stage and Scotland this week when they performed at PJ Molloys in Dunfermline, Fife.

The intimate, but packed gig, kicked off Independent Venue Week – a series of performances and events across the country designed to support and promote grassroots venues.

Alex Kapranos, the band’s frontman, told STV News: “It feels like such a long time since we’ve played and it was nice to play quite a small place.

“PJ Molloys is really cool and the people were literally as close to me as you are just now.”

Bass player Bob Hardy agreed: “Independent venues are hugely important for the grassroots music scene, especially somewhere that has as much going on as Scotland does.

“These are the venues where bands cut their teeth and where the next generation of bands will emerge from.”

Kapranos said the likes of Glasgow’s King Tut’s, Nice N Sleazy and The 13th Note were “really important” as he grew as a musician.

These legendary venues clearly provided a solid grounding for Kapranos, as 20 years on Franz Ferdinand are still going strong.

The band have just released their latest single, Curious, which features some synchronised dance moves.

“When we actually came to do it, I was terrified, but it turned out really well in the end,” Kapranos laughed.

With what feels like another Franz Ferdinand classic in the making on their hands, it’s unlikely anything will ever surpass the success or love the fans have for Take Me Out, which recently marked 18 years since its release.

“It seems like yesterday I was in the kitchen of my flat writing it, but people still seem to go crazy when we play it, so yeah, that’s nice,” said Kapranos.

There will be plenty of chances to relive those Franz favourites in the coming months though, with Hits to the Head – a “record with the bangers on it” – released next month, before they hit the road and get back to touring.