Launch! On the Sea with Scotland’s Lifeboats explores the bravery and community effort of RNLI crews. 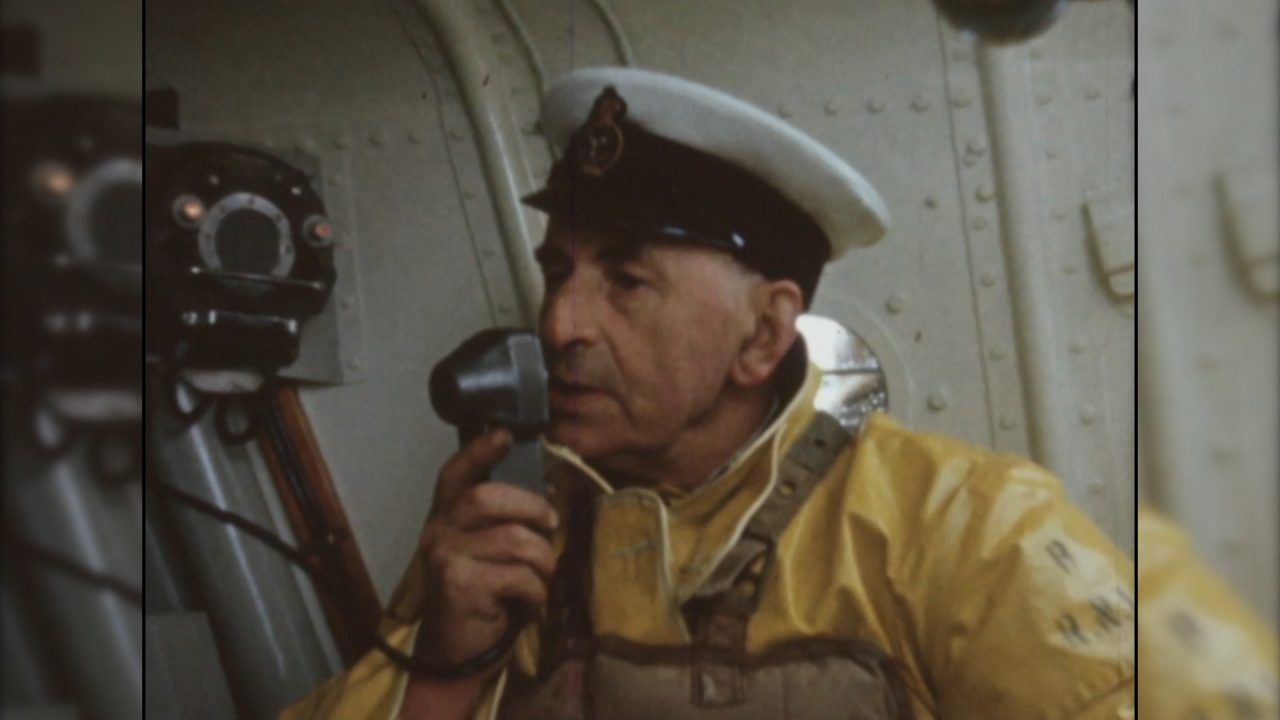 A new film which follows the lifesaving work of the RNLI in Scotland is set to be released in cinemas.

Launch! On the Sea with Scotland’s Lifeboats explores the bravery and community effort that crews across the country have shown over the decades.

The archived material reveals a way of life for generations of Scots living in coastal communities set to a backdrop of emotive music by composer Jason Singh.

Directed by Shona Thomson, the film took two years to make and is full of previously unseen footage provided by the RNLI.

“I noticed how important the community was around the local lifeboat stations but there was nothing to celebrate that,” she said.

“It’s been quite a journey but I’m grateful everyone involved in Launch! has sustained that passion for sharing the incredible work of the RNLI with audiences who want to come back together and return to their local cinemas.

“I feel honoured that the RNLI generously opened up their archives to me.

“With a beautiful soundtrack that intertwines sensitively with the archive images, Launch! is an atmospheric film made for the big screen that I hope cinemagoers will enjoy as it truly does take a community to launch a lifeboat.”