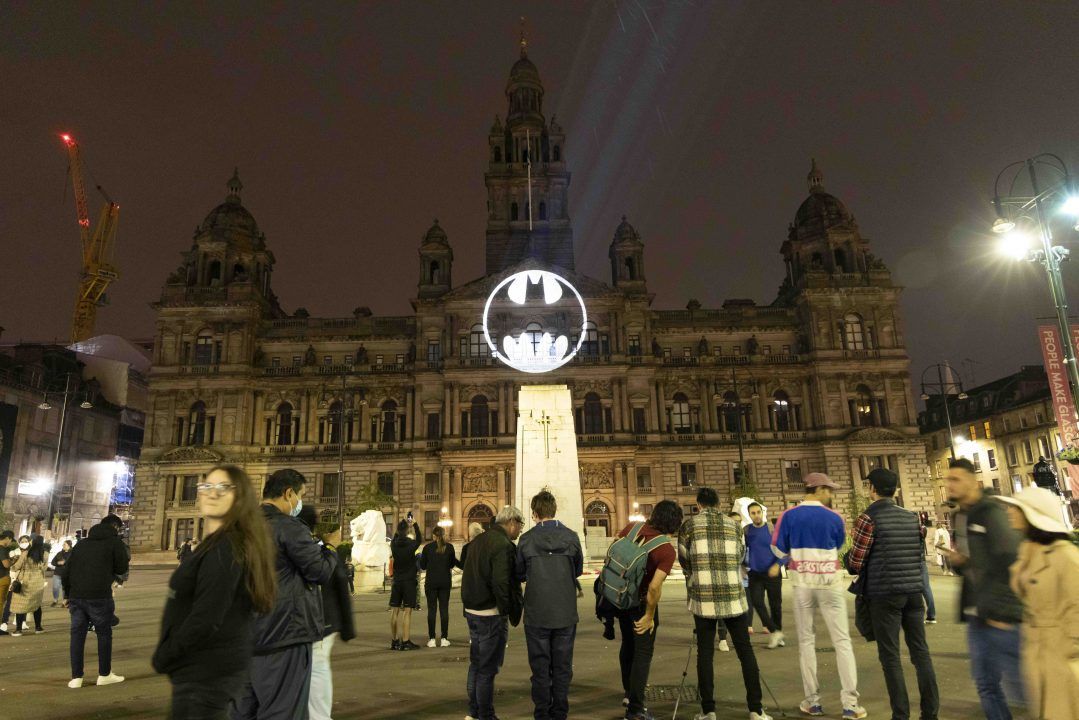 Film and television productions could boost the Scottish economy to tune of £1bn by the end of the decade, it has been claimed.

Screen Scotland said the country’s booming demand as a filming location for big budget productions including Indiana Jones, Batman, Batgirl and The Rig contributed almost £568m during its first full year of operation in 2019.

Public service broadcasters including the BBC and Channel 4 were also described as “cornerstones” of the creative economy, with one industry leader branding them “vital to the screen sector’s continued good health”.

Culture secretary Angus Robertson said its value could double to £1bn by 2030 “if current trends continue”.

Executive director Isabel Davis said: “This is the first true benchmark of the value of Scotland’s screen sector and it’s far larger than has been captured by previous studies.

“Better still, we see the potential to double GVA by 2030, if investment in local content, production skills and infrastructure continues.

“Ultimately our goal is to strengthen locally originated production and the many industries that surround it. The positive interaction between large scale incoming production and the local sector, recently evidenced in productions such as Good Omens and Batgirl, is an important part of that picture.”

BBC and Channel 4 productions were said to be responsible for around £196m in creative spend during 2019 – accounting for around 87% of public service broadcasting contributions.

He said: “We need to make sure that we avoid bumps in the road, which unfortunately we are currently facing with the UK Government and seeking to undermine public service broadcasters like Channel 4, which it is looking at privatising, and what it is doing with the BBC licence fee.

“This comprehensive study demonstrates the value of the screen sector to other parts of Scotland’s economy, including hospitality and tourism. It highlights the important place that screen has in generating and sustaining employment and the vital role of public service broadcasters in contributing to that growth.”