Speaking during her Christmas break in Dunoon, the actress described the film’s message as being 'so important'. 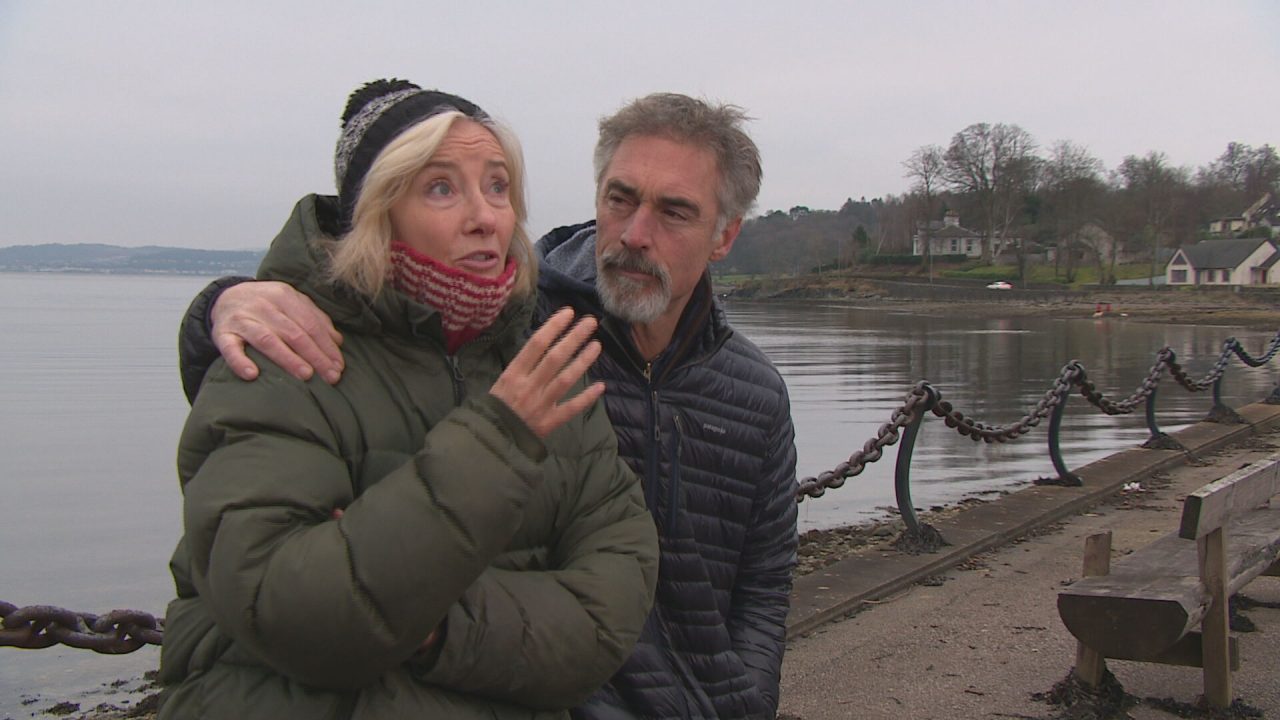 Dame Emma Thompson has said she is “so glad” Love Actually is still one of the UK’s most popular Christmas films.

Speaking during her Christmas break in Scotland, the 62-year-old Oscar-winner praised writer Richard Curtis, and described the film’s message as being “so important”.

“I have absolutely no idea why it is [still relevant]” she told STV News.

“I think it’s probably because the message, from wonderful, kind Richard Curtis, is so important.

“That in the end, love is all that matters”.

“Love is also what we wrote about in the new wonderful Christmas film ‘Last Christmas’” added Emma’s husband, Greg Wise.

“Being kind to people makes us happy”.

The star pair were speaking in Dunoon ahead of their Christmas break.

It’s an area they are passionate about – so much so that Greg is working with local school children on the Dunoon Project which will regenerate the area.

The project will see a new tourist attraction built, alongside mountainbike trails and a gondola.

“We want the kids to stay. And the kids want to stay – because it’s the most fantastic place. But they can’t because there’s no work.

“So that’s the hope. To build it back up and keep people here and make people proud of where they live.”

Love Actually is on STV on Christmas Day at 10.40pm.