Eddie Large’s widow ‘never thought it would end like this’ 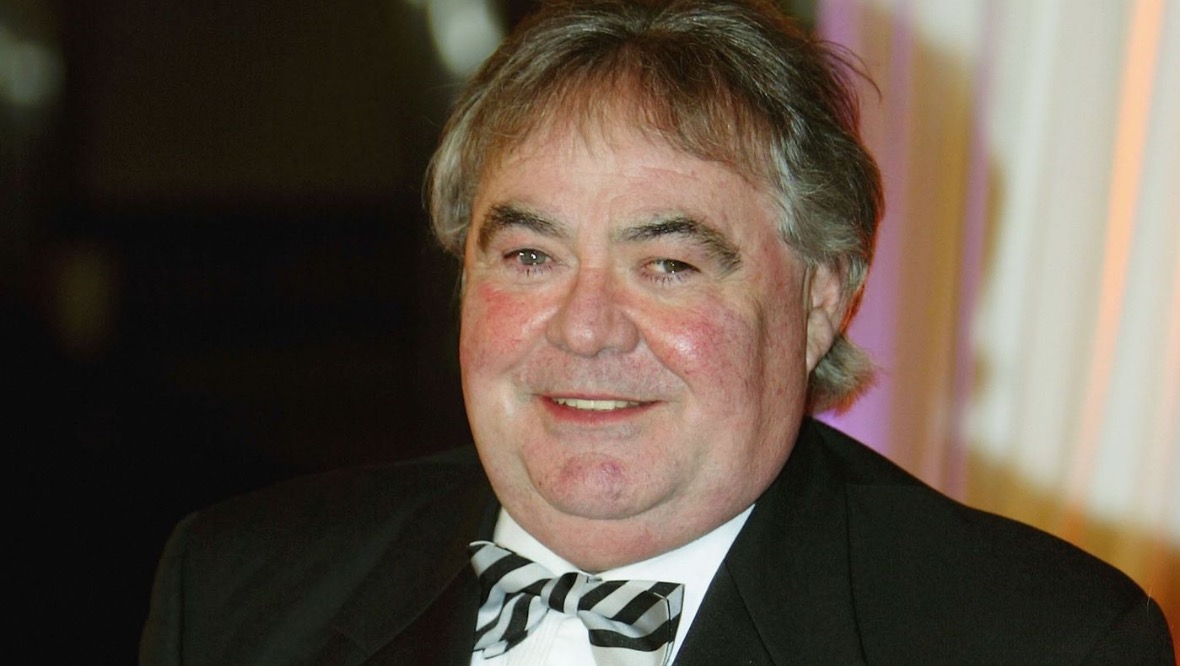 Eddie Large’s widow has recalled her final conversation with the stand-up, who died after contracting coronavirus while in hospital.

Patsy McGinnis, who married the Glasgow-born comedian in 1983, broke down in tears as she appeared on Good Morning Britain on STV alongside their son Ryan and Large’s long-term stage partner Syd Little.

The Little And Large star died last week aged 78 after catching the virus while being treated for heart failure in hospital.

‘I never thought it would end like this, I really didn’t, and I know a lot of families are going through the same thing. It is such a terrible time.’

McGinnis told co-hosts Piers Morgan and Susanna Reid: “I wanted to talk to him longer but he said, ‘Darling, I am going to have to go now’.

“I said, ‘Don’t worry, love – I will speak to you in the morning’ but that wasn’t to be as in the early hours of the morning – at about four o’clock – they rang to say he had passed away and we couldn’t be with him.

“I never thought it would end like this, I really didn’t, and I know a lot of families are going through the same thing. It is such a terrible time.

“But I wish we could have been with him and even when we… Trying to get a funeral together, we still won’t be able to see him. It’s heartbreaking.

“There is so much love out there for him and it has been overwhelming and so comforting. I know Eddie would be over the moon.”

However, his son Ryan said the coronavirus was the “final straw”.

He said: “He deteriorated quite quickly after getting the coronavirus. There were other things going on but that was really the final straw and he wasn’t strong enough to fight that off.

“I guess a blessing in a way is that we see these videos and we hear all these stories of other people going through and suffering with the virus.

“But thankfully dad never got to the point where it was absolutely the worst, with the ventilation and the horror stories you see.

“Dad didn’t quite get to that part, which is a blessing in a way.”

Large, who was born in Glasgow but grew up in Manchester, formed his double act with Little in 1963.

The pair went on to win Opportunity Knocks and appeared regularly on TV for the next 20 years.

Their prime-time BBC One series The Little And Large Show attracted audiences of almost 15m before it was axed in 1991.

Little said the days since Large’s death had been “an emotional rollercoaster”.

Little said he believed there was “a right party going on up in heaven with Frank Carson and Norman Collier and Eddie”.