Downton Abbey: Filming in Edinburgh for new movie was 'extraordinary'

The stars of Downton Abbey: A New Era filmed scenes on board the Royal Yacht Britannia in Edinburgh. 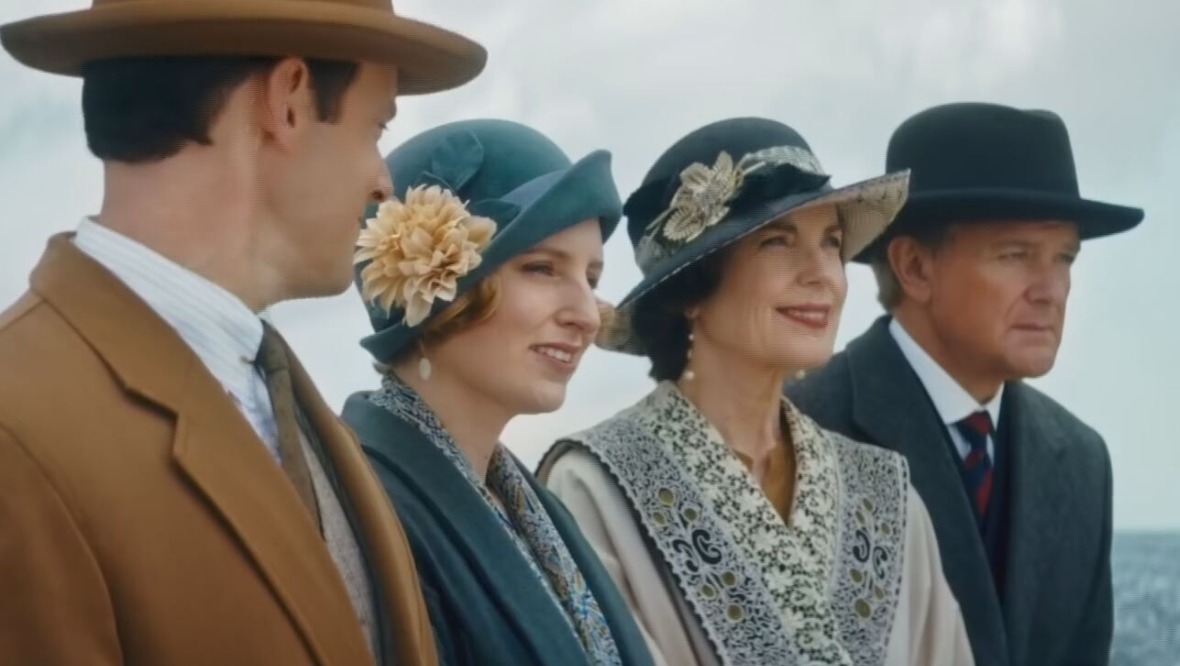 The stars of Downton Abbey have spoken of their delight at filming in Scotland for the period drama’s second movie.

Downton Abbey: A New Era is the second film to be released following the end of the popular television series, which ran for six seasons on STV.

The film sees the Crawley family enjoying a grand adventure to the French Riviera to uncover the mystery of a villa inherited by the Dowager Countess, played by Maggie Smith.

During the movie, the family take a trip on a rather familiar yacht which usually resides in Edinburgh but makes a starring role sailing across the sea to France.

“We were really lucky because we got to go up to Edinburgh and film on the Royal Yacht Britannia, which was a history lesson and extraordinary and a really special experience and then straight off to France,” said Raquel Cassidy, who plays ladies maid Phyllis Baxter.

Allen Leech, who plays Tom Branson, added: “It was kind of a pinch-yourself moment when we sat there, especially for that big dinner scene we have looking out at the sea.”

Filming the movie during the pandemic was challenging, but Hugh Bonneville, who plays Lord Grantham, said the cast got through it despite the Covid measures put in place.

“The ladies all had these elaborate ‘cones of shame’ that they wore from their neck upwards rather than squashing their wigs etc and I had an outfit that made me look like I was a welder, I had a pair of specs with a big plastic shield on,” he laughed.

“We all took it seriously and we all got through it.”

Encouraging Scots to get out to cinemas to see the movie, Allen Leech added that the film was a piece of escapism for audiences.

The Irish actor said: “It’s an opportunity to forget about all your troubles and the world’s troubles right now and just go and immerse yourself in this world of characters that you’ve loved to watch in the past and will hopefully love to watch again.”