Organisers bringing comic convention to the north-east of Scotland from March 12-13, 2022. 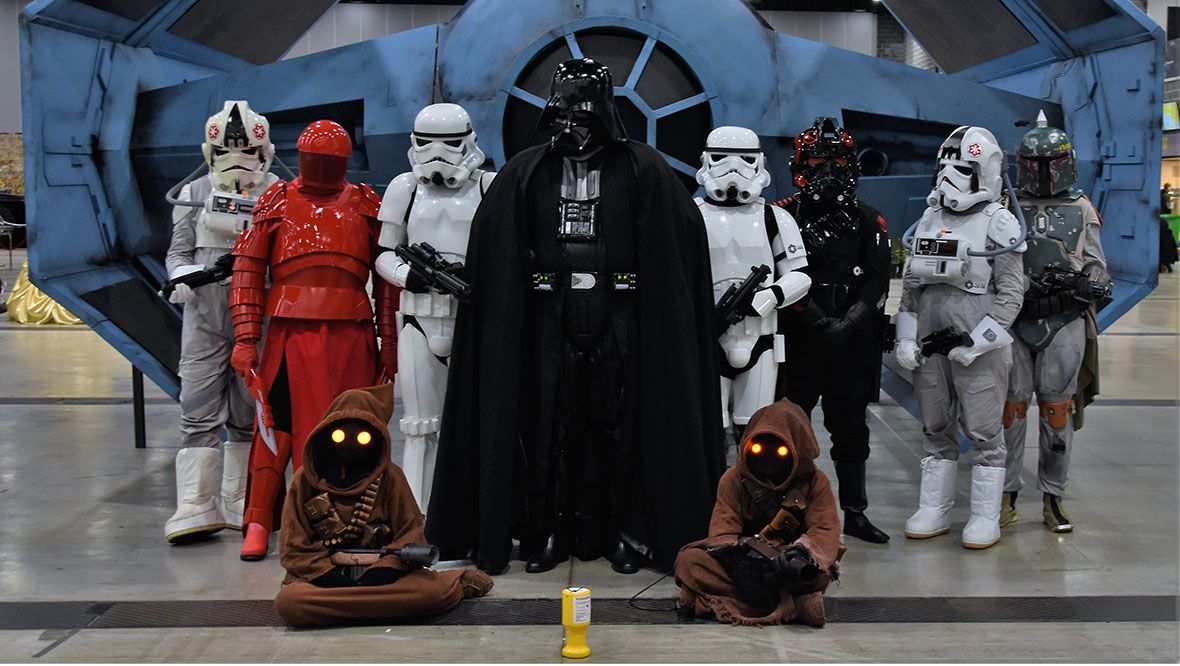 Comic Con is coming to Aberdeen next year.

The event, organised by Monopoly Events, is being held at the city’s P&J Live arts complex from March 12-13, 2022.

Comic Con has been held in Edinburgh in recent years with huge guests such as Christopher Lloyd, Jean Claude Van Damme and The Undertaker.

Monopoly Events CEO Andy Kleek said: “We are very excited to announce our next Scottish event and venue P&J Live, a true state of the art, super facility.

“When we came to Scotland, our commitment to the Scottish public was that we promised to bring the best pop culture events north of the border, and we are sticking to that promise.”

“We realise there are other areas in the country that also wanted to see Comic Con closer to them. One of the areas we outlined was the North East, so we have acted on feedback and have decided to bring Comic Con to the city of Aberdeen.”

Tickets went on sale on Friday morning and are available to buy at www.pandjlive.com

Claire-Lena Miller-Davis, exhibition sales manager at P&J Live said: “We are delighted to have been selected as the venue of choice in the north-east of Scotland for next year’s Comic Con and look forward to hosting the two-day event within the Baker Hughes Exhibition and Conference Hub.

“These events always prove hugely popular, drawing the comic book and film fan community together to share in their passion for heroes and villains.

“With opportunities to explore many awe-inspiring stands, meet and greet film favourites and see film props up close, comic con fans should start planning their cosplay outfits now for an event to remember.”