The actor will star as 007 in his final Bond movie No Time To Die, which is released on September 30. 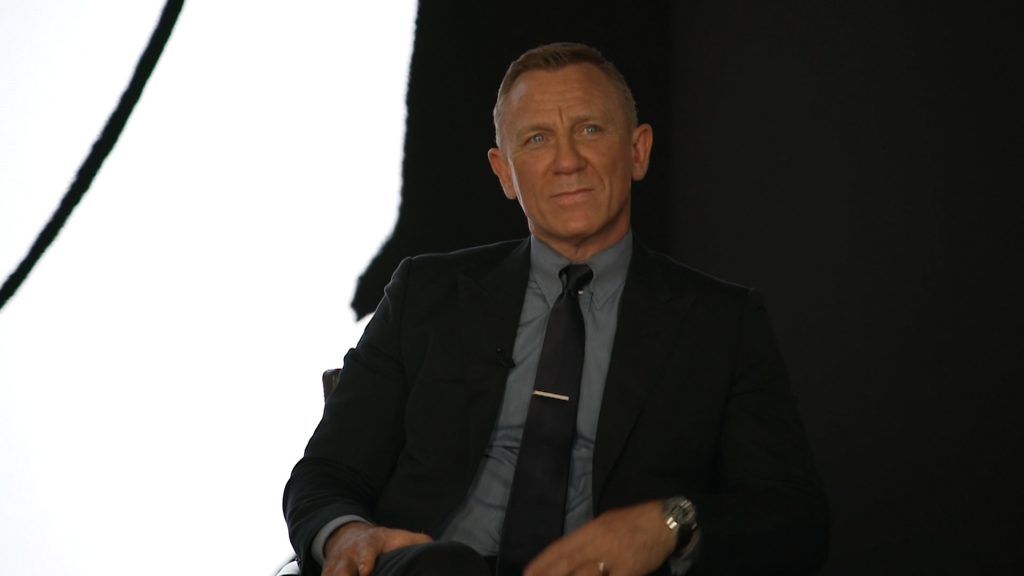 Daniel Craig has said he loved filming in Scotland for his final James Bond film, adding the country is “a beautiful place to be”.

The 53-year-old will star as 007 in his fifth and final Bond movie No Time To Die, which will be released at the end of this month following delays due to the coronavirus pandemic.

Scotland will have a starring role in the movie, with scenes also filmed in the country for Craig’s third Bond film Skyfall.

“We did a nice chunk in Skyfall and we’re back again and we just had an amazing place where we filmed,” Craig told STV entertainment reporter Laura Boyd.

“I love Scotland and going back and filming up there.

“We were in the studio for months and then we went [to Glen Coe] and the space – it was such a relaxing time and the same on this [film], although we went driving across fields at 90mph and crashing cars and things.

“It was a beautiful place to be.” 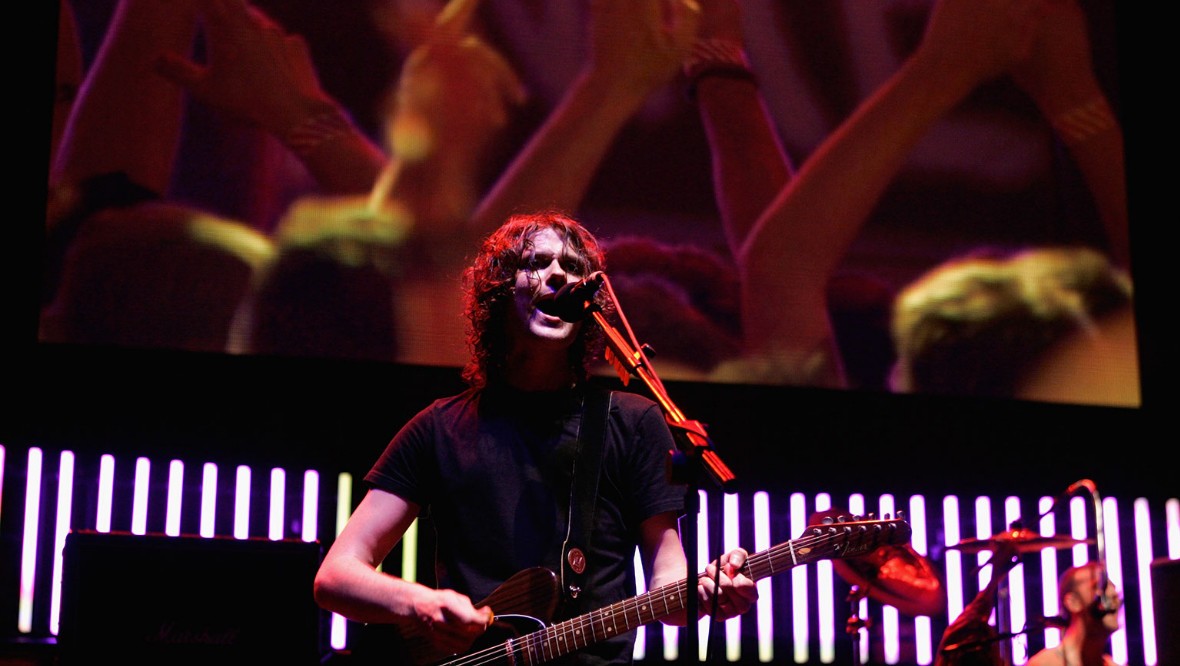