Concert For Ukraine: Ed Sheeran and Emeli Sande gear up for STV gig

Some of the biggest names in pop music are set to perform to raise money for Ukrainians affected by the war. 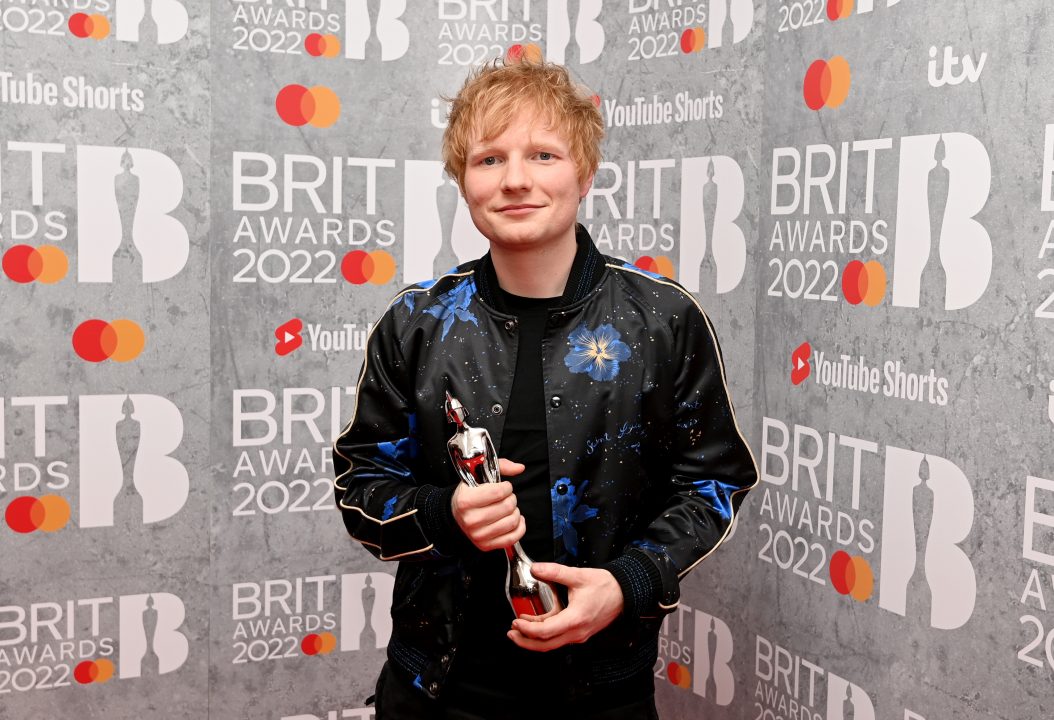 An STV concert is bringing together some of the biggest names in pop music to raise money for Ukrainians affected by the war.

Ed Sheeran, Snow Patrol and Emeli Sande are among the acts on the bill for the event at the Resorts World Arena in Birmingham on Tuesday night.

Cash donated by viewers will go directly to the Disasters Emergency Committee’s (DEC) Ukraine Humanitarian Appeal, which is helping the millions of people who are being forced to leave their lives in Ukraine and flee to other countries.

The star-studded show will air on STV at 8pm and is also being streamed online on the STV player.

Ahead of the show, Camila Cabello said: “My heart is breaking for the people of Ukraine.

“As refugees from Ukraine join millions of other displaced people around the globe, we all have a responsibility.

“One of the biggest needs is to get funds to organisations who can serve these communities directly, so we’re focusing our efforts on doing that as quickly as we can.”

Emeli Sande commented: “I will be singing to try to help every human being forced to flee their home and in solidarity with those being racially discriminated against even within this humanitarian crisis.

“Nobody should be refused access to relief, aid and the right to cross the border to safety, and I’m pleased for the chance to support the DEC’s appeal to help all people whose lives have been affected by the conflict.”

Gregory Porter said: “So thankful to be able to raise my voice in the chorus of peace.

“Together we can show our support for those that are sadly affected by the current world’s events.”

Guy Dunstan, NEC group’s managing director of ticketing and arenas, said: “The NEC Group stands with the people of Ukraine.

“Whilst the live entertainment industry is shocked and deeply saddened to see the humanitarian crisis unfold, it has the power to make a difference. That’s, of course, through people’s love of music.

“As a charity fundraising event, Concert for Ukraine will be a fantastic show that brings together some of the UK’s biggest artists at one of our leading entertainment venues, Resorts World Arena, to help raise money for humanitarian relief.

“As a Birmingham-based Group, we’re delighted to host an event with such meaning and a cause that will, of course, resonate with people up and down the country.

“We look forward to working with the promoters and organisers in the lead-up to the concert to ensure that we put on an incredible show which, at its heart, shines a positive light on the people of Ukraine.”

“As the crisis in Ukraine continues to intensify at an alarming rate, this event will be an opportunity for our audiences to come together through the power of music, show our whole-hearted support for Ukraine, and help make a difference to those affected through the work of DEC charities.”