The comedian previously campaigned against the footballer's £10m deal with Qatari authorities. 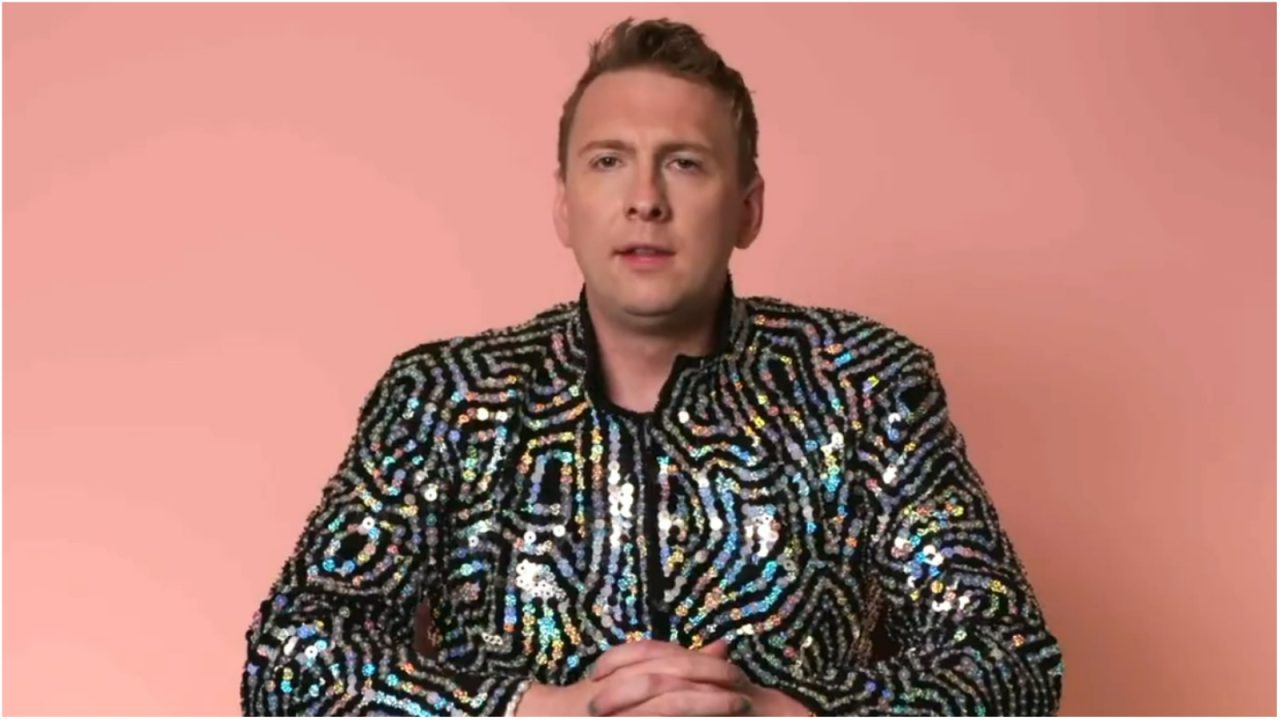 Comedian Joe Lycett has confirmed that he played shows in Qatar a few years ago, in response to being labelled a “hypocrite” on social media.

It comes after his campaign against a sponsorship deal made by David Beckham with Qatari authorities, reported to be worth £10m.

Lycett hit out at the footballer for failing to consider the country’s anti-LGBTQ laws and human rights abuses, before threatening to shred £10,000 of his own money if the ex-footballer did not end the sponsorship deal.

He even posted a video of him shredding the money, before confirming the stunt had been faked and the money was donated to LGBTQ+ charities.

But Lycett was paid to perform in Qatar and the United Arab Emirates, the Sun reported earlier this week, which the comedian confirmed on Wednesday.

Followers told him they were confused about his criticism of Beckham, with one saying: “You performed in a country that you have condemned. Those in glass houses shouldn’t throw stones. Just hypocrisy.”

Another stated: “No way have you been calling Beckham out when you did exactly the same thing, what goes through peoples [sic] heads, disgraceful.”

Hitting out at the backlash, Lycett took to social media saying: “I did two gigs in Doha in 2015 and kept it entirely secret by writing about it in my own book and mentioning it in multiple interviews including with the NY Times!

“If you’re interested, I was paid a few hundred quid (not by Qatar but by UK comedy promoters) but it was 2015 and that went a lot further back then.

“I reckon that if a popular comedian from those days (eg Shane Ritchie) had shredded a few hundred quid to persuade me not to go, it would have made a difference. But who can say? I don’t have the perfect hindsight and spotless morality of, to pick a completely random example, The Sun newspaper.”

Fans came out in support as well, with many highlighting the difference between accepting £10m from Qatari officials and a few hundred pounds paid out by UK comedy promoters.

Lycett played the shows as part of a tour with The Foster’s Laughter Factory, accompanying fellow comedians Gordon Southern and Ben Norris.

He wrote in his 2017 book Parsnips, Buttered that he had done gigs in some Middle Eastern countries, while poking fun at their laws.

Lycett said: ‘I was performing stand-up in Dubai, Abu Dhabi and Qatar. Friends of mine had warned me about travelling to these countries, claiming that ‘they don’t like’, as one friend put it, ‘your lot’.

“The punishment for homosexuality in these countries is oft jail, the logic of which I’ve never understood. ‘Oh, you like men? We’ll put you in a box with some’.

“Not exactly a punishment, lads!”

It comes after Beckham responded to Lycett in a statement that aired during his Channel 4 special about the stunt, Joe Lycett Vs David Beckham: A Got Your Back Special.

A spokesperson for the former footballer, 47, said he sees it as “positive” that debate about “key issues” has been “stimulated” by the contest being held in the country.

Elsewhere in the episode, the comedian spoke to Naser Mohamed, who claims to be the first and only openly gay Qatari.