A statement from her family, posted on social media, revealed her battle with cancer. 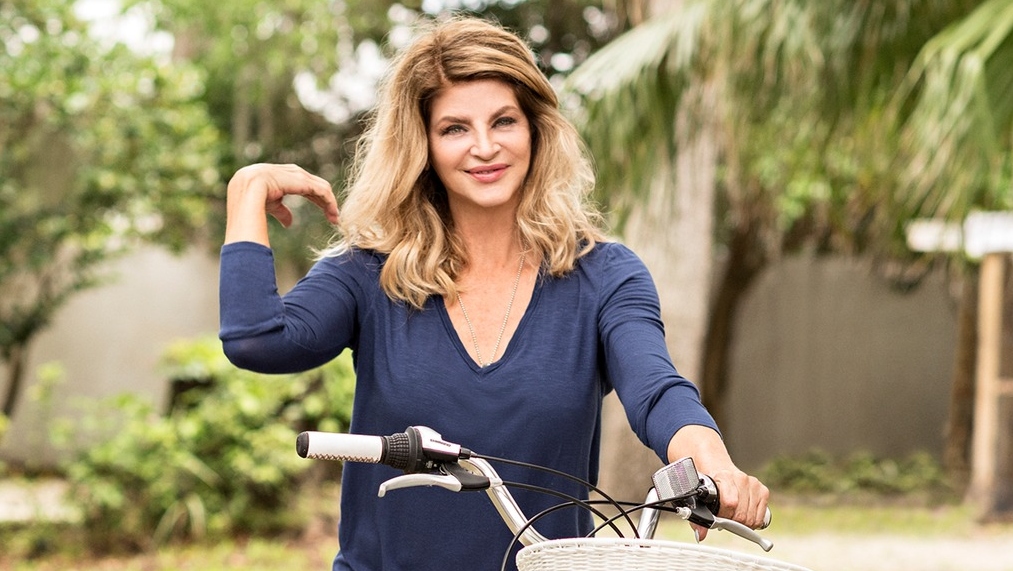 Cheers and Celebrity Big Brother star Kirstie Alley has died of cancer at the age of 71.

A statement from her family, posted on social media through her official accounts, described her as an “amazing mother and grandmother”.

It did not specify what cancer she had, but said it was “only recently discovered”.

“To all our friends, far and wide around the world… We are sad to inform you that our incredible, fierce and loving mother has passed away after a battle with cancer, only recently discovered,” the statement read.

“She was surrounded by her closest family and fought with great strength, leaving us with a certainty of her never-ending joy of living and whatever adventures lie ahead.”

Alley debuted on Cheers as Rebecca Howe in 1987, quickly becoming a fan favourite for her role opposite Ted Danson’s Sam Malone.

She played bar manager Howe until the show ended in 1993, winning both an Emmy Award and a Golden Globe for the role in 1991.

Alley was also well-known for starring in the Look Who’s Talking series, alongside fellow Church of Scientology member John Travolta.

She won her second Emmy Award in 1994 for the television film David’s Mother and received a further Emmy nomination in 1997 for her work in the crime drama series The Last Don.

Alley was brought up as a Methodist but became a Scientologist in 1979 after moving to Los Angeles, where she used the church’s affiliated drug treatment programme Narconon in response to a cocaine addiction.

She was married twice – to her highschool boyfriend from 1970 to 1977 and to Baywatch actor Parker Stevenson from 1983 – and after suffering a miscarriage she adopted son William True in 1992 and daughter Lillie Price in 1995 with Stevenson.

The marriage to Stevenson ended in 1997 and Alley became a grandmother in 2016 following the birth of William’s son.