Celebrity fans get behind Scotland ahead of Euro 2020 match

Scotland will take on the Czech Republic at Hampden Park on Monday at 2pm. 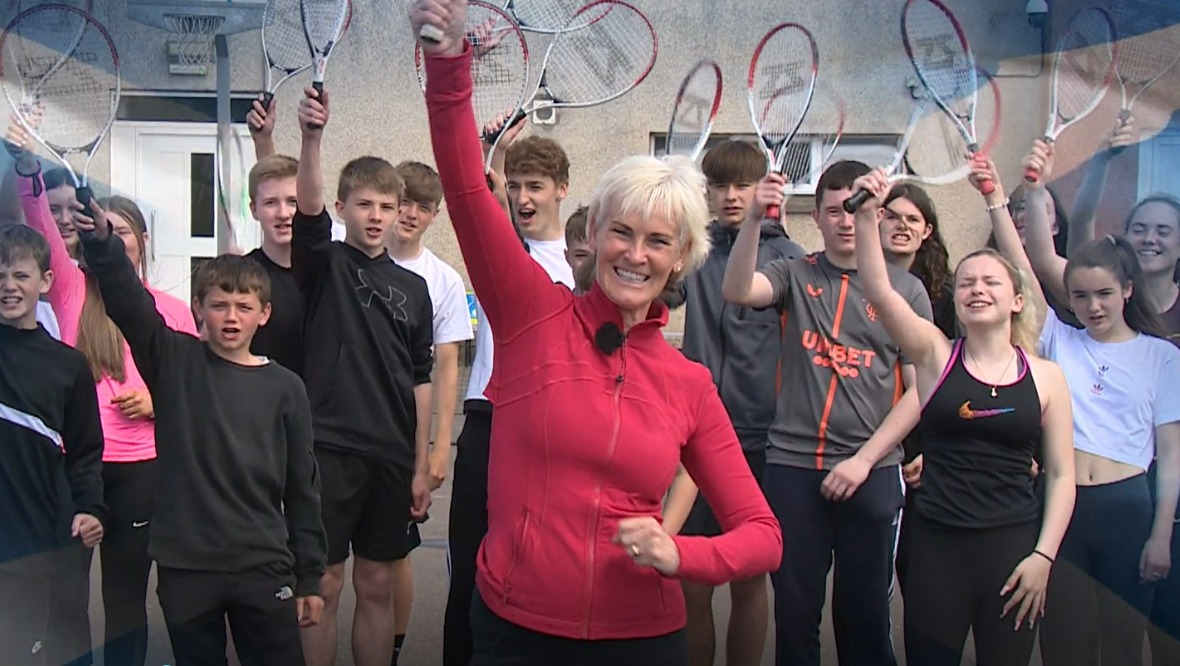 Scotland’s celebrity supporters have got behind the squad ahead of their opening Euro 2020 match on Monday afternoon.

Euro 2020 is the first major tournament the national men’s team have qualified for in more than two decades.

Scotland will take on the Czech Republic at Hampden Park at 2pm.

The team will then play England at Wembley Stadium on Friday before returning to Glasgow to take on Croatia on June 22.

Ahead of the squad’s opening game, a whole host of celebrities and Scotland fans passed on messages of good luck.

TV presenter Jean Johansson, singer-songwriters Amy Macdonald and Nina Nesbitt, and DJ George Bowie all called for Scotland to do their best in the tournament.

The Krankies also passed on their best wishes, saying: “We’re here to wish the Scottish football team and the supporters all the best for the Euros, especially on Monday.

“At Hampden, we want to hear a fandabidozi roar.”

She said: “The very, very best of luck for every single kick of the ball. The whole country is behind you, we will be cheering you on every step of the way.