'Biggest shows ever' added to Lewis Capaldi's sold out tour

The Glasgow-based global star sold out his upcoming 2023 UK arena tour in seconds. 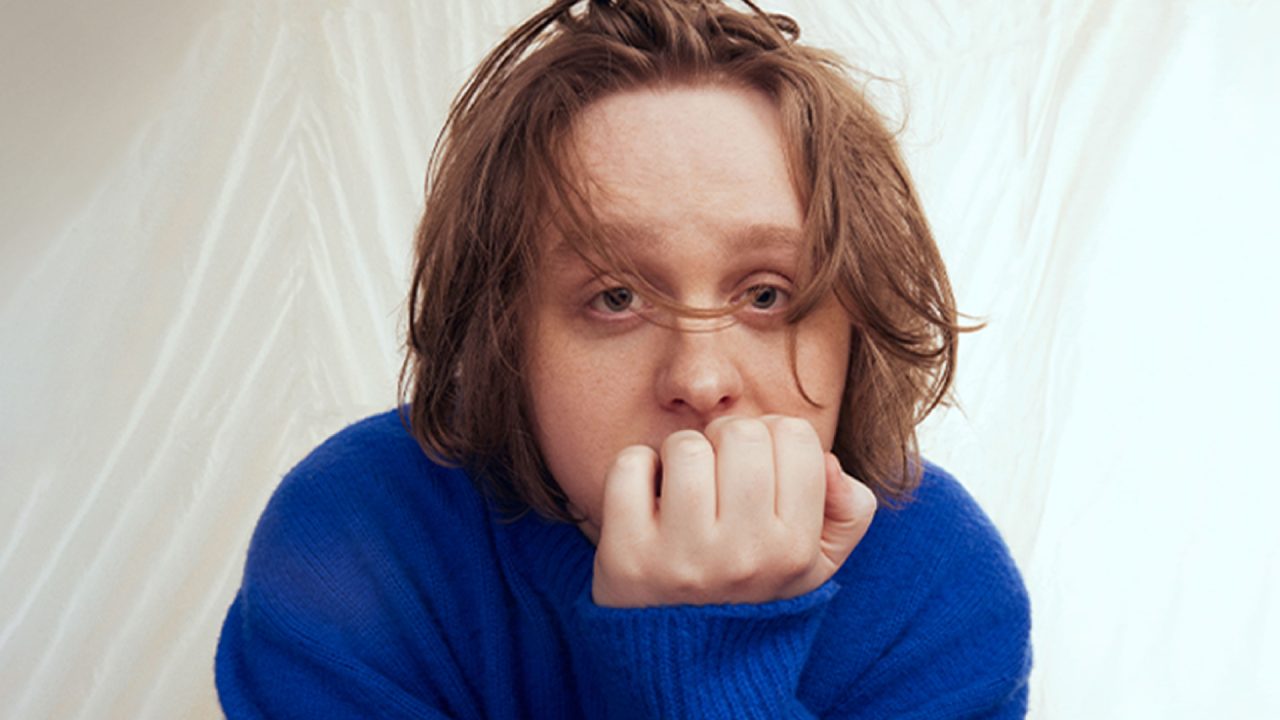 Ahead of his sold out shows in Glasgow and Aberdeen in January, Lewis Capaldi has announced a huge open air show in Edinburgh later this year.

The Glasgow-based global star sold out his upcoming 2023 UK arena tour in seconds, with further shows around the world selling out in record time.

On Friday, September 1, he will play at Edinburgh’s Royal Highland Showgrounds to thousands of fans with tickets going on general sale at 9am on Friday, January 20.

“Pre-order any version of the new album to get a pre-sale code for ticket access on thurs 19th @ 9am!!!! x”

Fans can access the presale on Thursday, January 19 at 9am by pre-ordering his latest album from his official webstore.

Capaldi was recently crowned the ‘King Of Streaming’ with his global hit single ‘Someone You Loved’ becoming the UK’s most streamed song of all time.

He rocketed to the top of the UK singles chart in September with comeback single ‘Forget Me’, his third UK number one, which quickly became Gold-certified and smashed 100 million streams globally.

He was the fifth artist in 2022 to have a single go straight in at number one in its first week, putting him in the company of Harry Styles, Taylor Swift, Dave, and Sam Smith.