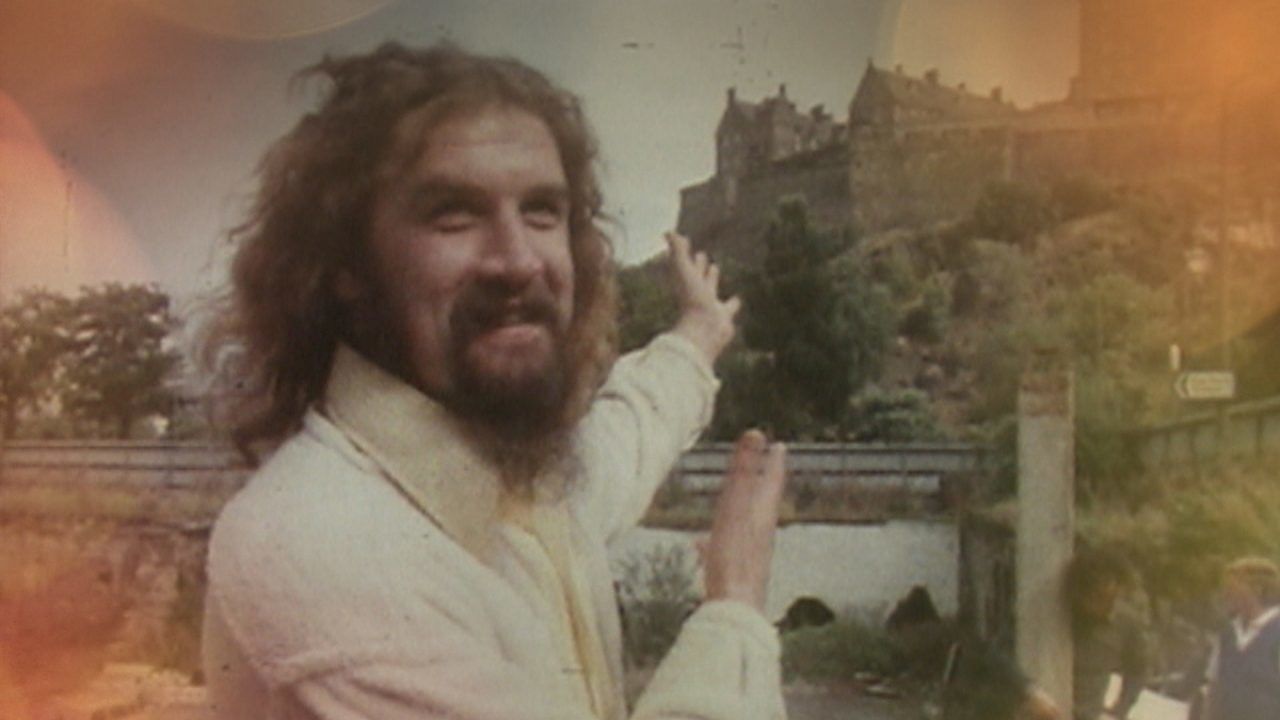 Rarely seen footage from the STV archive shows a host of well-known faces entertaining at the Festival.

Artists and performers from across the world have travelled to Edinburgh in August to entertain at the world’s biggest arts festival.

Homegrown talent such Billy Connolly and Kevin Bridges, along with international stars including Joan Rivers, Graham Norton and Ruby Wax, have all performed at venues across the city.

Take a look at this footage from STV’s archive to see if you can recognise some of the faces our cameras have filmed over the years.