Burkitt, also known as Jazz, appeared in the show Small Teen Big World sharing her experience of being born with dwarfism.

BBC reality star Jasmine Burkitt has died at the age of 28, her fiance has confirmed.

Burkitt, also known as Jazz, appeared in the show Small Teen Big World sharing her experience of being born with dwarfism.

Her partner Lewis Burke confirmed her death on the couple’s Facebook blog on Monday night.

“This is the worst thing I’ve ever had to write,” he wrote.

“She is the most incredible human that ever walked this planet, she is the strongest, funniest, most kindest and purely decent person I’ve ever known.

“I am truly devastated. She changed my life forever and I’ll never be the same.”

Burkitt’s cause of death has not yet been confirmed.

Body discovered during search for man missing for almost one week

Driver arrested after car crashes through wall of block of flats

Cineworld to file for bankruptcy 'within weeks' as shares plummet 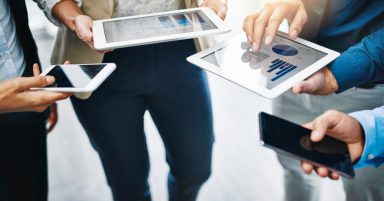 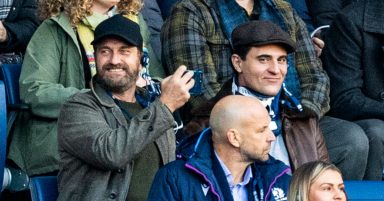 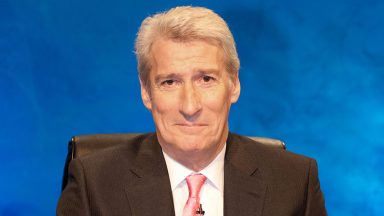 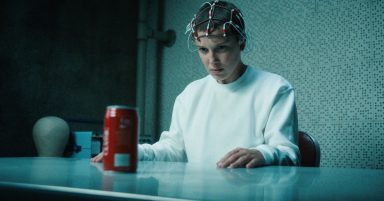 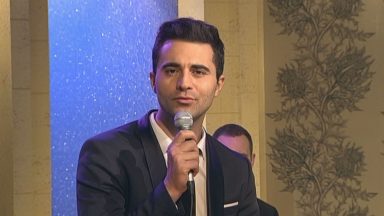 Sadness, smiles and a whole lot of laughs as we remember Darius