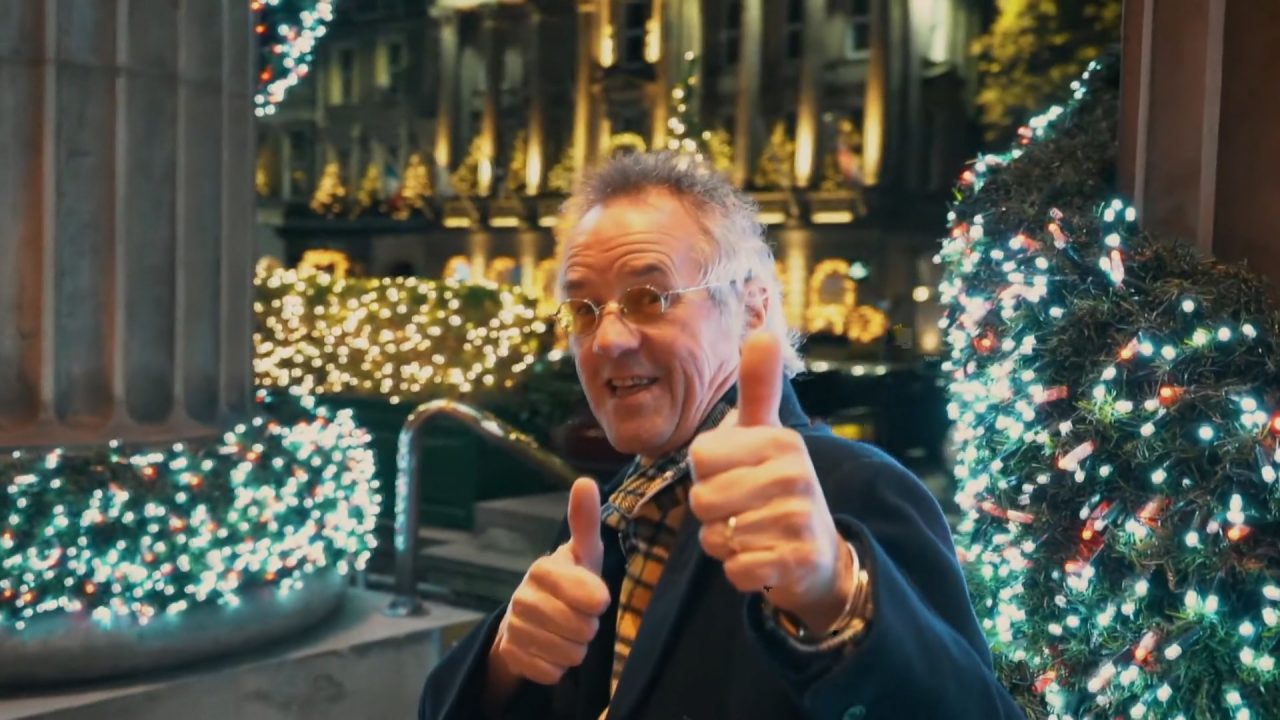 But this year the Scots stars – who have sold more than 120 million records – are finally ticking another box off their list by releasing their first-ever Christmas single.

Wood told STV News that he hoped the new song would cheer fans up as the Covid pandemic enters a new wave.

“There are so many things going wrong for people and here we go again,” he said. “It’s just nice to have something we can switch off to, because it’s a nice happy tune and gets you in the mood for rollin’ into Christmas.”

Wood and his fellow band members should have been on tour at the moment and were scheduled to take to the stage at Glasgow’s Garage on Monday night.

But they decided to postpone the shows to make sure fans don’t miss out due to coronavirus concerns.

“Health and safety has to come first,” he said. “You can’t have people turning up to gigs and catching something, so we’re now looking at March.”

The 64-year-old has been performing with a new line-up of Rollers for the past few years, touring the world playing the band’s much-loved back catalogue of hits.

But he spoke of his sadness at the death of members Ian Mitchell, Alan Longmuir and, in April this year, Les McKeown.

McKeown and Wood had a well-documented turbulent relationship and it was said that, after the 2015 reunion, they would never work together again.

It seems that just before McKeown’s death, however, they had a change of heart.

Wood said: “There were lots of things said about Les and me falling out. I kicked him off stage and there were fights and this, that and the other, stuff that happens with anybody.

“We probably would have got back together because Les did want to try it again and I would have been up for it.”

Despite the drama of the previous reunion, Wood admitted that the magic of playing Shang-a-Lang, Bye Bye Baby and more to sell-out crowds never gets old.

“It’s just brilliant,” he said. “When you get up on stage, it’s always been the same feeling – the fans might have got older like we have, but the energy is exactly the same. They just go nuts.”

With a photo book released about the band’s reunion tour and plans afoot for a new album, Wood is determined to keep Shang-a-langing for as long as he can.

With a smile, he said: “I’m just going to keep on rolling.”