At the start of this year some of the biggest names in music were headed for Scotland, but now the venues lie empty. 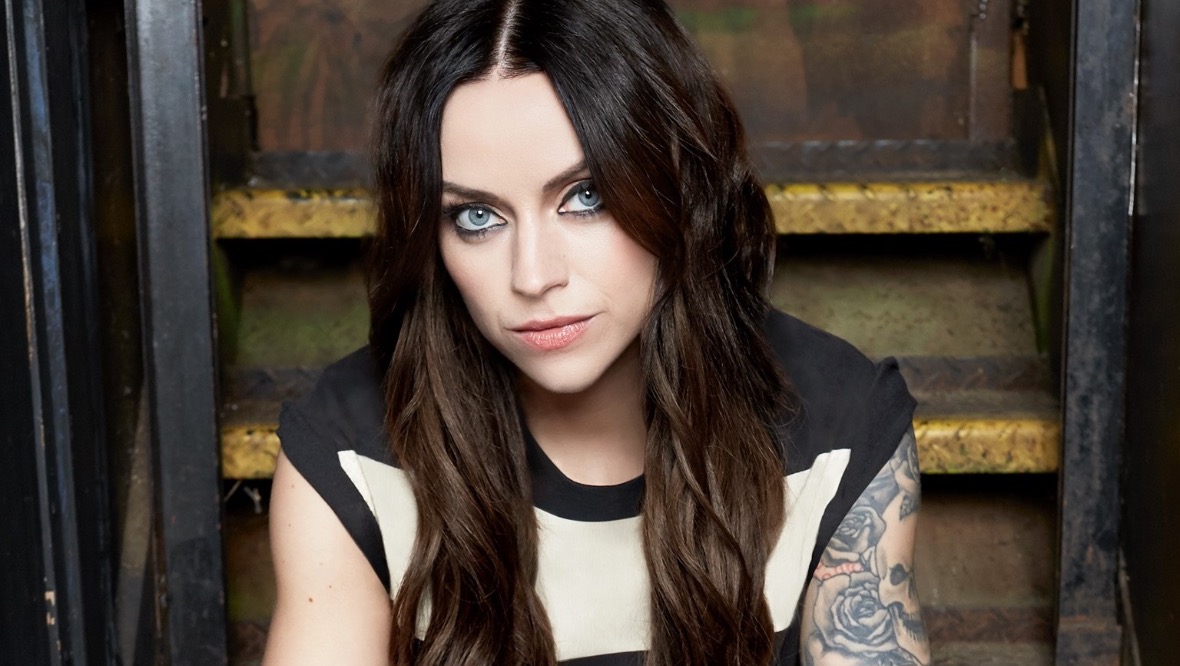 At the start of this year some of the biggest names in music were headed for Scotland.

Elton John, Dua Lipa and The Who were amongst those scheduled to perform in venues across the country – venues that currently lie empty.

Tour dates have been rescheduled for next year but with no sign of live music returning any time soon, it’s not just these dates that hang in the balance – it’s the thousands of people who work in the music industry’s livelihoods.

While musicians are at the forefront of gigs, behind-the-scenes it takes an army of people to put on a show. From sound and lighting engineers, to roadies, merchandise, PR and marketing teams, catering, security and many, many more.

With no gigs, there’s no jobs and Scottish singer Amy Macdonald is amongst those calling on the Government to throw more support behind the industry.

She told STV News: “The industry isn’t just the stars that you see, in fact none of those stars would get to where they were without all of the hardworking people behind them and those are the people that are greatly affected.

“When you think of a venue like the Barrowlands there’s probably 50 or 60 or even more people working behind the scenes just to put the gig on. There’s so many people whose livelihood depends on music.

“I’ve got band and crew that have started working in supermarkets and things like that just because they need something to bring in income.”

The singer is set to perform a special gig on November 1 which will be streamed to fans, with all profits raised going to #WeMakeEvents – in aid of crews who work at live events.

She said if we don’t give them the support now, then “we won’t have an industry afterwards”.

Speaking from the iconic Barrlowand in Glasgow, she added: “I’m hopeful that one day this place will be packed again and we will be back to normal, but I think the people that make music happen need a bit more support to get through this.”

Someone who would agree with that is Tristan John, a tour manager who has worked with the likes of Lewis Capaldi and Franz Ferdinand, whose work diary dried up as soon as Covid hit.

He said: “Everything went pretty quiet. I sort of had most of my year mapped out and either things got rescheduled to next year or just cancelled.

“It’s been pretty bizarre to go from being very active and being away from home for months at a time.

“I was eligible for the self-employed income support scheme. Sort of a self-employed version of furlough. So that lasted from March until August.

“I’ve ended up getting a business bounce back loan from the bank to help businesses like myself struggle through these times just now.”

Music PR and marketing manager Halina Rifai hasn’t been eligible for any support and she feels the Government needs to do more.

She said: “I think that there is a complete lack of understanding and ignorance when it comes to the music industry. Everyone has worked hard and been trained in the jobs that they do

“I’ve had to look at roles that I might not want to work in and that’s really sad. But it’s something that you have to put hand to mouth, you have to pay your bills .

“I would say to the Government please, it’s not just about buildings and musicians. There’s so many other jobs people are on their knees.”

Time will tell as to when we will be able to return to enjoying the music we love in arenas, festivals and bars, but many fear that if more support is not available soon, there will be nobody available to rebuild the industry so many love.