We caught up with Amy at her home to hear about upcoming festivals, taking a well-deserved break and where it all began. 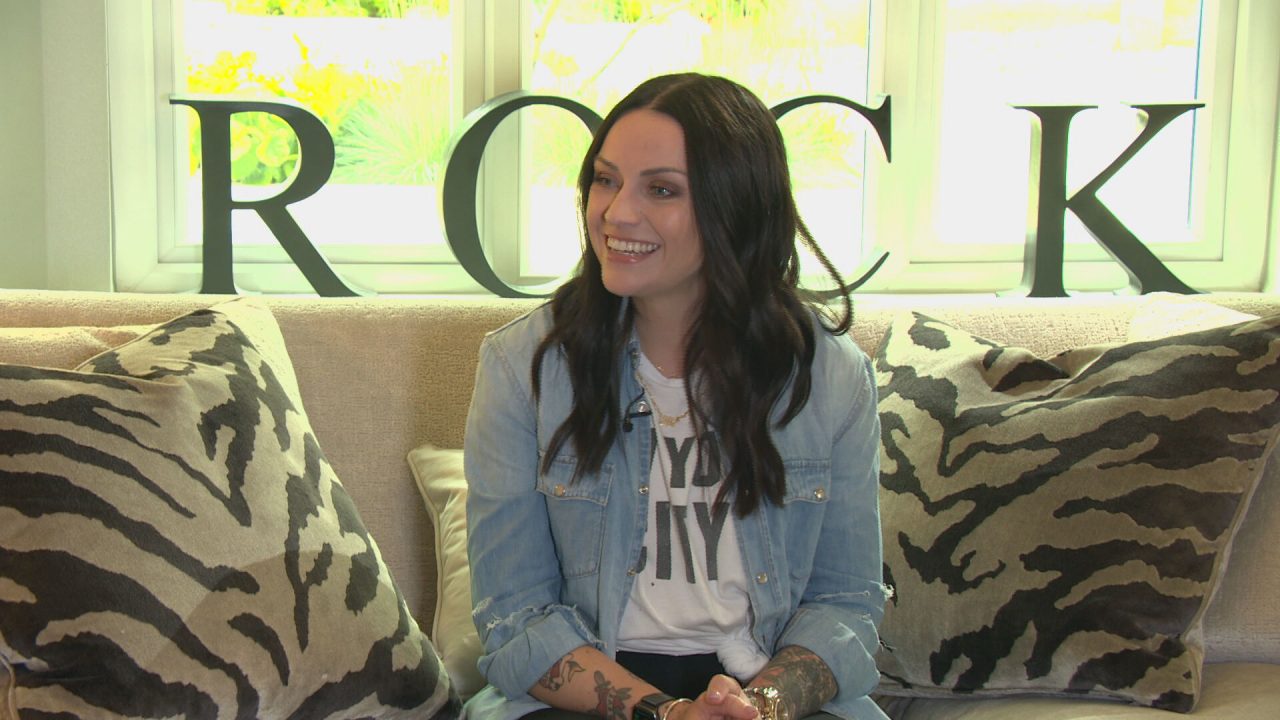 It’s been a busy few years for Amy Macdonald, from selling out the Glasgow Hydro to releasing her fifth studio album.

But somehow, we managed to catch up with her between weekends of back-to-back festivals and gigs.

Friend of the show Nicola Meighan visited Amy at her home to hear about upcoming festivals, taking a well-deserved break and where it all began.

Amy kicked off her singing career teaching herself to play on her dad’s guitar. Now over 50 years old, it still takes pride of place in her living room.

“I went to see Travis headline T in the Park round about the 2000s, and I remember just seeing them on that stage thinking – I’d love to do that.”

Although being inspired never stops for Amy Macdonald, she has always been curious about the ‘what ifs’ in life and the different paths one could take.

“We all look back and go ‘What if I did this instead of that’ and it’s something that just stays with you your entire life. You always have those ‘What if?’ moments no matter where you are, no matter what you do.”

Selling out the Glasgow Hydro was not only a mission in making it happen, but brought in a new audience for Amy that she wasn’t necessarily aware of.

“I was totally blown away by the amount of young people there,” she said. “I was thinking to myself, they weren’t even born when these songs came out and here they are singing every word, so it really felt like there was everyone and anyone, and everything in between.”

Playing back-to-back festivals until the end of August, Amy told Nicola that she expects to take a well-earned break in the not so distant future.

“I think, sometimes, people don’t realise that even if you’re not on the road or out on tour, you’re either writing songs or in a studio, there’s literally never nothing. There is always something going on.”

And it truly never stops. You can catch Amy Macdonald at Doune the Rabbit Hole Festival, followed by a gig in Inverness next month.