Amy Macdonald leads line-up of stars to sing for Scotland

The singer will be joined by KT Tunstall and other homegrown artists for a series of online gigs for the STV Children's Appeal. 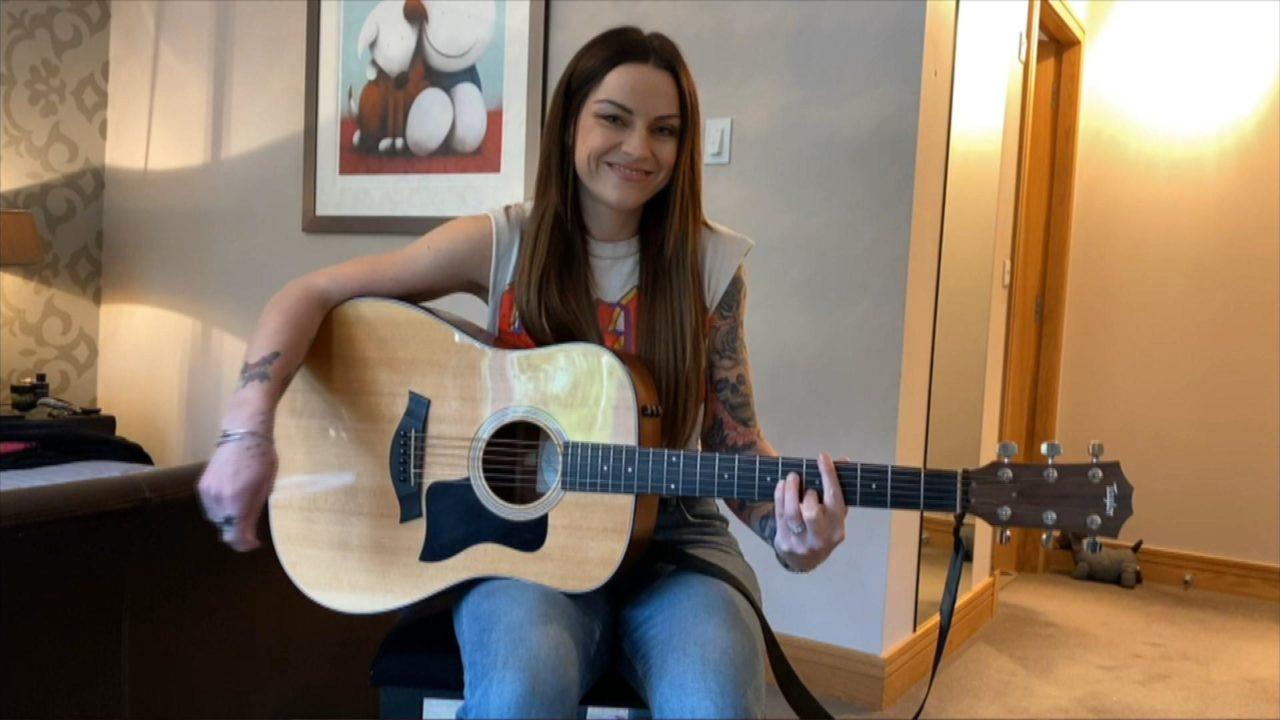 Swapping arenas for her living room in Glasgow, the singer will perform some of her chart-topping hits for STV’s new Songs for Scotland.

The series will also feature KT Tunstall and a host of other homegrown stars.

“It’s an amazing cause and I’ve seen the real-life stories of those they help which just brings it all home.

“It might seem like the smallest thing – me sitting in my room singing songs – but it raises awareness and money and if it helps just one person, it’ll be worth it.”

The Children’s Appeal has launched the series, which will be hosted by STV’s entertainment reporter Polly Bartlett, following the success of a similar performance by Marti Pellow last week, which raised hundreds for their Emergency Coronavirus Campaign.

The new campaign is fronted by Lorraine Kelly and aims to help young people affected by the Covid-19 pandemic.

KT, 44, will perform from her adopted LA home next Tuesday, with more stars scheduled to perform throughout the month.

“I’ve been a supporter of the STV Children’s Appeal for many years, and the amazing work they do to help vulnerable children in Scotland is more important during these challenging times than ever” said KT.

“I’m looking forward to joining Polly to perform some banging tunes to help raise lots of cash for kids that really need it!”

The first episode of Songs for Scotland will air on the STV Children’s Appeal Facebook page at 7pm on Tuesday, May 5.