The Scots singer scooped the prize from Adele for Best International Female back in 2011. 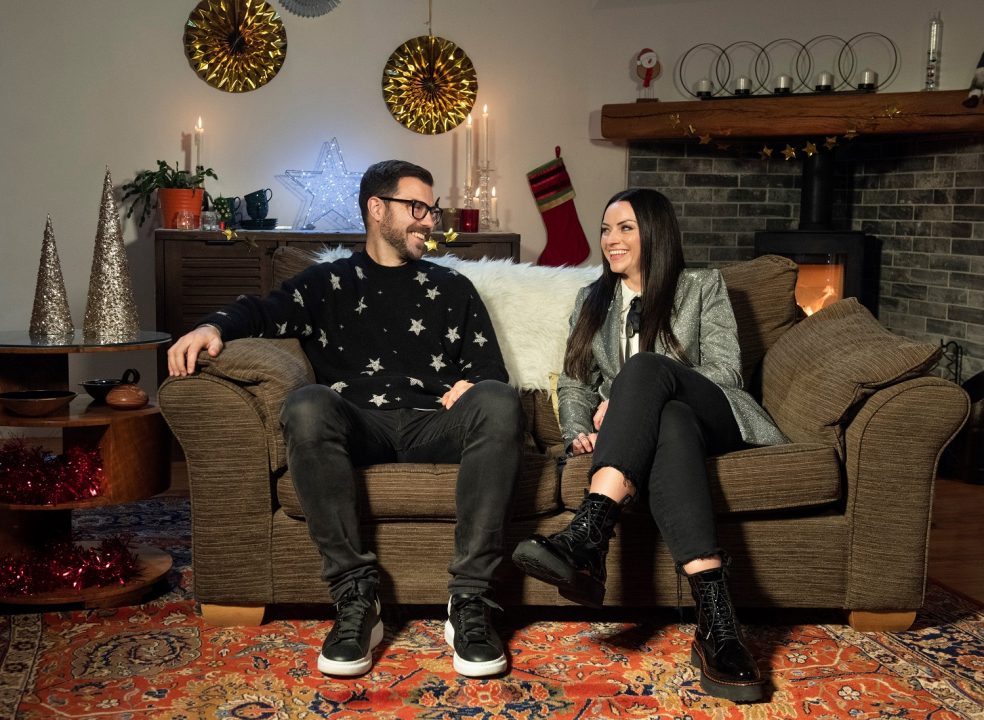 Amy Macdonald has joked that Adele “must hate her” after the Scot scooped a German music award instead of her a decade ago.

The singer-songwriter, who jokingly adds the win is her “claim to fame”, won the German Echo Award in the same year Adele stormed charts around the world with hit album 21, which went on to become the best-selling album by a solo artist of all time.

She tells her husband during the show: “My claim to fame is that, in 2011, at the German Echo Awards – which are like Germany’s Grammys – it was Best International Female, and [the nominees were] Adele, Rihanna, Katy Perry, P!nk and yours truly. Who do you think walked away with the gong?”

After Richard jokes that it would be a “terrible story” if the answer wasn’t Amy, she responds: “It was me! And now, whenever I see Adele, I think she must hate me because that must have been the last time that somebody won an award that she could have won.”

“She doesn’t have that one Echo award – that is in Glasgow with my name on it!”

The Echo Award for Best International Rock/Pop Female Artist was awarded between 1992 and 2018 to artists including Madonna, Cher and Lady Gaga.

Adele did eventually take home the prize in 2012 – a year after Amy had pipped her to the post.

All five of Amy’s studio albums have reached the top five of the German album charts.

Amy and Richard are one of five pairs of Scottish stars kicking back on the sofa and popping open the champers on Hogmanay to celebrate their favourite moments of the last 12 months and look ahead to a hopeful 2022.

Bringing in the Bells will peek into the living rooms of stars such as Gail Porter, Sanjeev Kohli and Jean Johansson as they discuss the best tv moments, sporting glories, celebrity gossip and major news stories of 2021.

They will then join viewers across the country for a customary Auld Lang Syne sing along as the clock strikes midnight.

Amy adds: “I feel like this year has flown by so quickly, so it will be great to take stock of it all and recap the best bits for Hogmanay – all with a glass of fizz in hand, of course.

Bringing in the Bells airs on STV on Hogmanay from 11:30pm.