The actor is delivering his new show in Edinburgh this summer, many years on from the days of Victor and Barry. 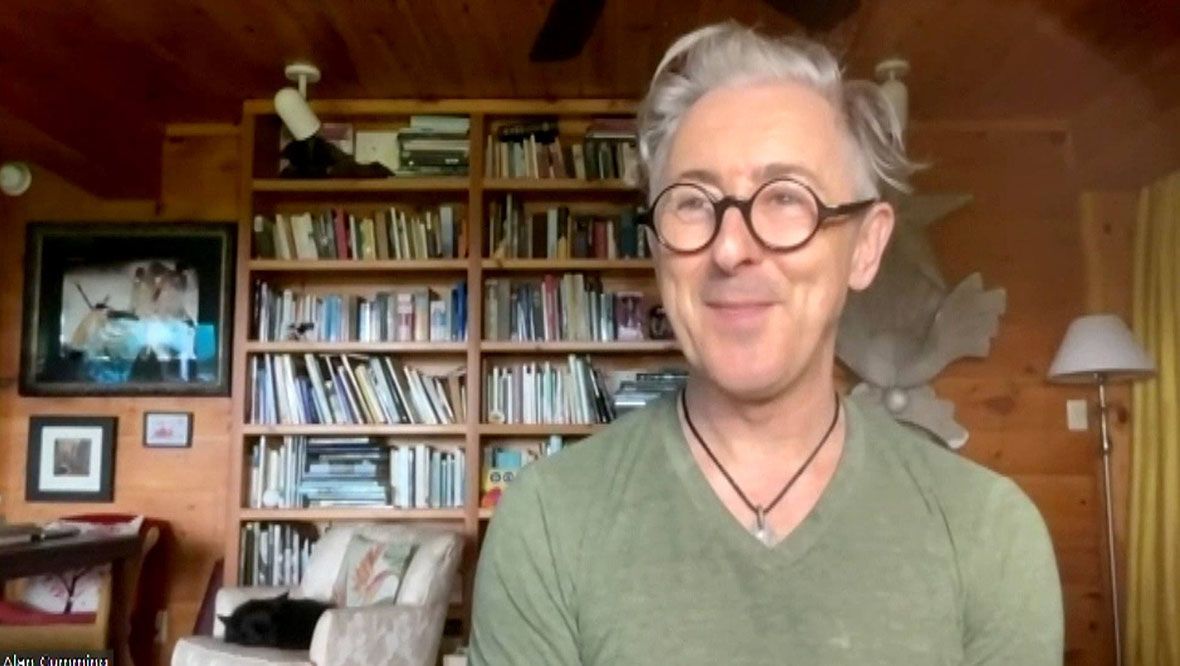 “Yeah. One night nobody came. I mean, not that many people came most other nights. A cat wandered through and we were just standing there and so we just did the show, we could do with the practice.”

“You know, you have a laugh with your friend and you make up things, have a few drinks. And that was what we were doing. And suddenly we were on TV doing it.

“It was surreal. Forbes and I are sort of planning a little Victor and Barry something, so we’ve been talking a lot about our past.”

“I was in the gents peeing in the urinal and there was a man peeing next to me, this man just said to me ‘is that you that tried to kill that we lassie? It was a reference to the time when Cumming’s character, the evil woodcutter Jim Hunter, tried to kill Teri Lally by deliberately toppling a tree on top of her.

I’ve been talking about this, it’s actually going to happen next year, this dance piece.

“I normally just bounce around and tend to wear a rabbit suit or something whilst I’m dancing. I love getting dressed up in funny costumes and dancing, but there’s another reason why they’re coming to see do a dance piece, because it’s not just my dance prowess.

The full interview is available on Scotland Tonight at 7.30pm on Thursday August 12.