The actor recalls the extraordinary story of Brian MacKinnon after the release of a new documentary film. 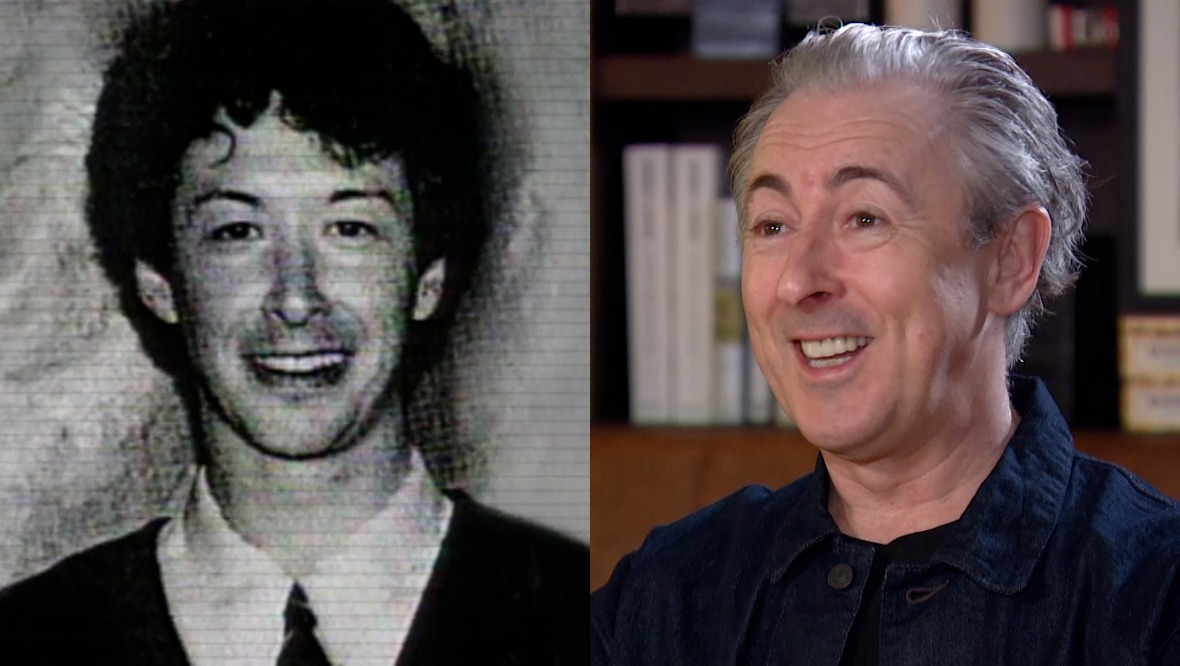 It is a story that shocked the nation: Brandon Lee, the Canadian schoolboy who joined fifth year at Bearsden Academy in 1993.

Nothing unusual there, except he wasn’t called Brandon Lee. He also wasn’t Canadian. Nor was this his first time in fifth year at Bearsden Academy.

He was in fact Brian MacKinnon – a 30-year-old Scot who went back to his ‘old school’ pretending to be a teenager, fooling both pupils and staff.

The real-life Peter Pan did so in a bid to get into medical school, after a failed attempt at trying to be a doctor at Glasgow University over ten years earlier.

That never quite happened, but now the actor has now come full circle and is taking on the role in new documentary film My Old School, albeit in a slightly different format.

My Old School had its UK premiere at the Glasgow Film Festival on Wednesday night and amongst the stars taking to the red carpet were many of Brandon Lee’s former classmates, who also feature heavily in the film.

Throughout the film, former pupils recall their initial thoughts of Brandon, commenting that “he looked like a man” and stood out for wearing old-fashioned jackets and being into older music, but still, no one ever questioned that he was ever anything other than a fellow pupil or friend.

This was a key element to telling the story for director McLeod, as he was also part of class 5C, but he stresses that the story does not sugarcoat the enormity or absurdity of what Brandon did.

Nicola Walker, who performed in school shows with Brandon, said: “It’s opened my eyes hearing about other people’s experiences and I think he had a much bigger impact on other people’s lives at the time than I would have ever thought.”

On summing Brandon up, Lulu said: “I kind of think he’s smart, but I also think he’s maybe deluded, but not a bad soul.”

“I just hope he’s happy. I hope he’s found peace because I think that’s what he was looking for.”