Woman and three children in hospital after fire rips through house

Emergency services were dispatched to the scene at Frederick Crescent, Dunfermline, at 3.23am on Wednesday. 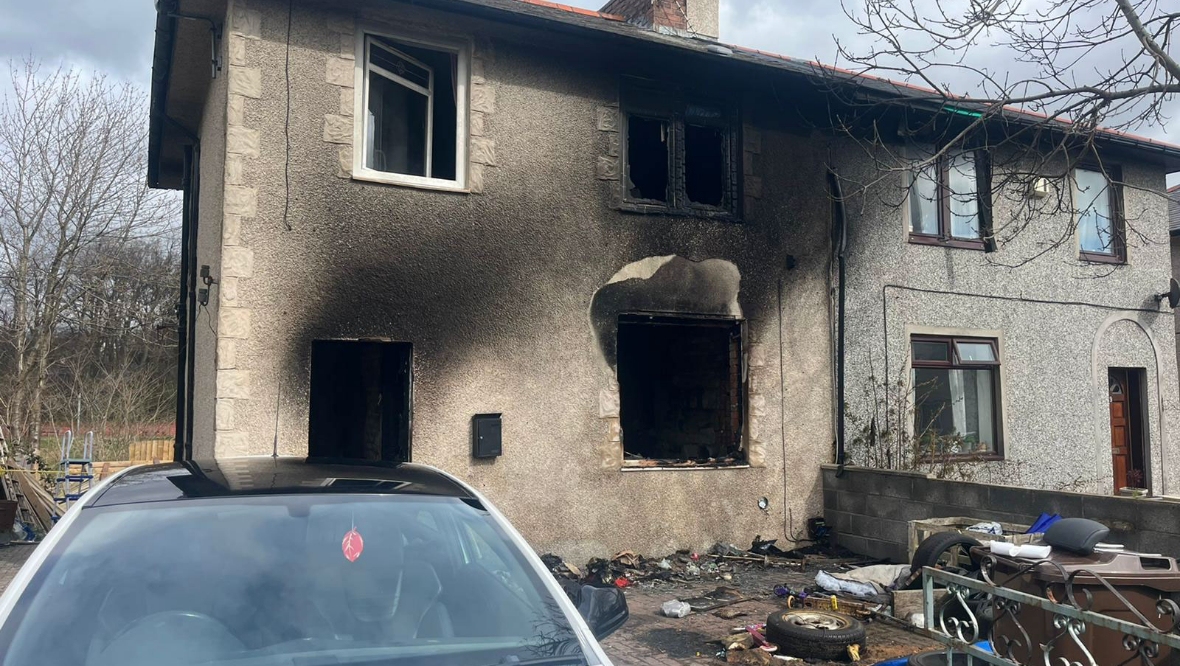 Three children and a woman have been taken to hospital following a house fire in Fife.

Emergency services were called to the blaze at Frederick Crescent, Dunfermline, at around 3.23am on Wednesday.

Four appliances were dispatched to the scene, and crews worked overnight to tackle the blaze.

The Scottish Fire and Rescue Service confirmed that three children and a woman were rescued from the house and taken to Ninewells Hospital for treatment.

Medical staff have described their injuries as non-life threatening.

A Scottish Fire and Rescue Service spokesperson said: “We were alerted at 3.23am on Wednesday April 6 to reports of a fire affecting a building in.

“Four casualties were handed over to the care of the Scottish Ambulance Service and taken to hospital.